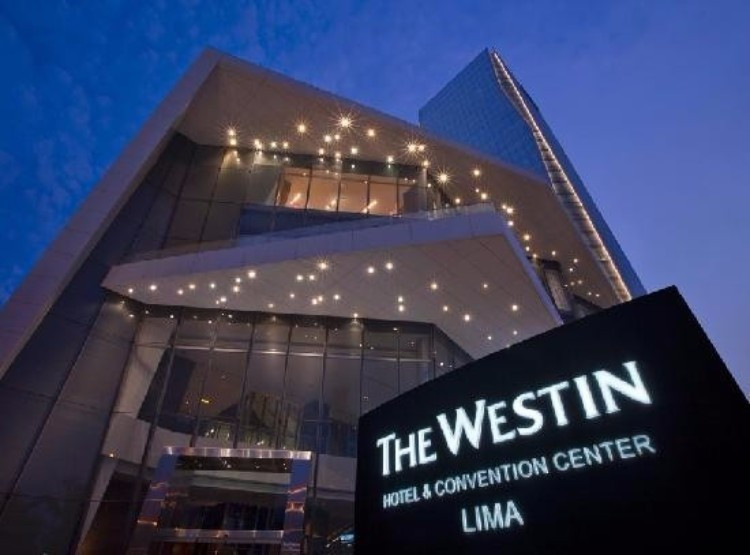 Lima could lose the right to host the International Olympic Committee (IOC) Session where the 2024 Olympic and Paralympic Games is due to be awarded.

insidethegames understands that the IOC have already begun a process to search for alternative hosts and could announce a new location as early as next week.

Peruvian officials are continuing to insist, however, that they remain capable and are willing to host the high-profile five-day event.

The Olympic capital of Lausanne is one obvious contender if the IOC need to find somewhere to step in at short notice.

Other options could include Qatari capital Doha and Abu Dhabi and Dubai in the United Arab Emirates.

Another possibility would be Milan, the Italian city already the sole bidder for the 2019 IOC Session.

The death toll from devastating floods in Peru has risen to 94, with relief agencies estimating that up to 700,000 persons have been left homeless in 12 of the country’s 25 regions.

The crisis has already led to calls from politicians in Peru for the 2019 Pan American Games to be moved from Lima.

Logistical problems also remain in organising the IOC Session, due to take place from September 13 to 17 at the Westin Hotel in the Peruvian capital.

"The IOC is, of course, monitoring the situation in the country very closely and is in regular contact with the Government of Peru," a spokesman told insidethegames.

Other officials involved in planning for the Session in Lima have told insidethegames that they estimate the chances of the event remaining there at "50-50".

Peruvian Olympic Committee President José Quiñones told insidethegames today that, as far as he was aware, there were no plans to move the event.

Other senior officials from the country have said the same.

It is possible, however, that the IOC would seek to confirm a replacement before informing the Peruvians.

Lima was awarded the event during the 2014 Extraordinary IOC Session in Monte Carlo.

It was set to be the first time the event had been held in Peru and only the fourth occasion in South America following Montevideo in 1979, Buenos Aires in 2013 and Rio de Janeiro in 2016.

Los Angeles and Paris are the two remaining bidders in the race for the 2024 Olympic and Paralympic Games.

An IOC Working Group headed by the organisation's four vice-presidents is currently assessing the possibility of awarding both the 2024 and 2028 Games in September.

They are due to report to the wider membership during a Candidate City Briefing in Lausanne on July 11 and 12.