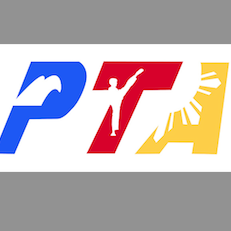 A taekwondo summer programme is set to begin across The Philippines next month, the country’s national governing body for the sport has announced.

The Philippine Taekwondo Association (PTA) will stage the event, which is scheduled to take place from April 3 to June 5, across all its branches in Manila.

The two-month programme is sponsored by Smart Communications and the MVP Sports Foundation, and will be supported by telecommunications company PLDT, electric power distribution company Meralco and commercial television network TV5.

The Philippine Olympic Committee, Philippine Sports Commission and Milo, the chocolate malt beverage brand, have also given their backing.

Kirstie Alora was The Philippines’ sole taekwondo representative at the Rio 2016 Olympic Games, competing in the women's over-67 kilograms category.

She lost 4-1 to eventual silver medallist María Espinoza of Mexico in the round of 16 before suffering a 7-5 defeat at the hands of Morocco's Wiam Dislam in the repechage.