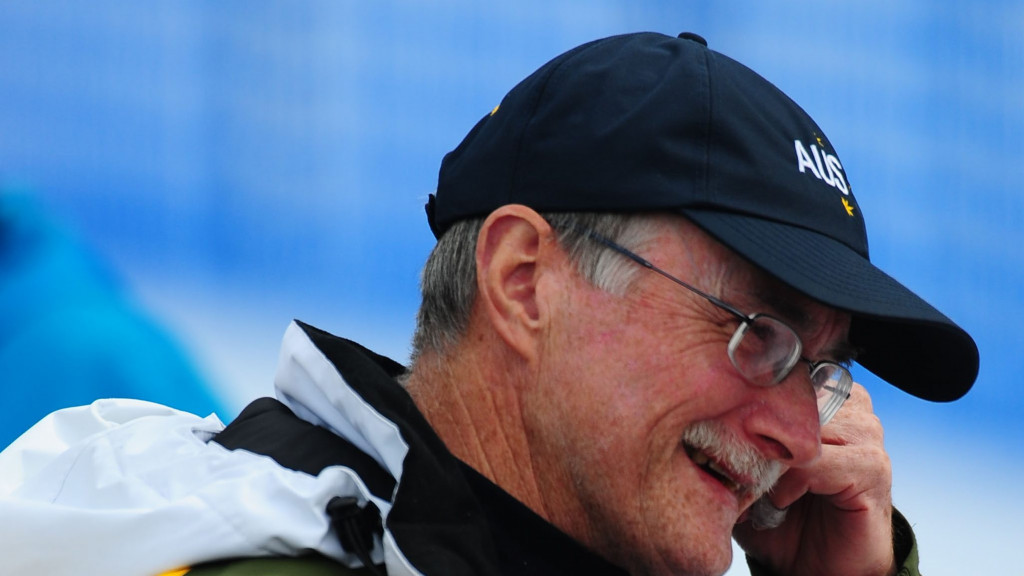 Australia and New Zealand have both named their Chef de Missions for the 2018 Winter Paralympic Games in Pyeongchang.

The Australian Paralympic Committee (APC) has announced the appointment of Nick Dean as their Chef de Mission while Ashley Light has been given the role by Paralympics New Zealand (PNZ).

The announcements coincided with today marking one year to go until the start of the Winter Paralympics in South Korea.

He was also Deputy Chef de Mission for a further three Winter and two Summer Games between 1992 and 2012.

Dean is also a former vice-president of the APC Board, which he has served on since 1996.

"His work ethic, his experience in managing elite teams and athletes, as well as his proven ability as a Chef de Mission make him an ideal leader of the 2018 Australian Winter Paralympic Games team.

"There’s no one with more passion for Paralympic winter sport than Nick, and we’re looking forward to seeing his skills help to shape the team for a successful Pyeongchang campaign."

Dean is set to lead a team of athletes in two sports - Alpine skiing and snowboard – with an aim to achieving a top 15 finish, a target set by the Australian Sports Commission.

In 2015, Dean was also the recipient of Australia’s highest honour in Paralympic sport for non-athletes, the Australian Paralympic Medal for his commitment to disability sport.

"We’ve won medals in alpine skiing at every Games since Albertville 1992 and I’m looking forward to being part of the team aiming to add to that record," Dean said.

"This is the epitome of four years of training, competing, setbacks, injuries, success and recovery, but it all comes down to a couple of minutes on a particular day in particular conditions in Pyeongchang in 2018.

"It’s a thrill to share the highs and lows of the ultimate competition of the best Para-athletes in the world, especially when Australia’s athletes prove themselves at the highest level."

Light, the high performance director at Snow Sports New Zealand, also occupied the role at Sochi 2014, where the team of three athletes won one medal, a silver for Corey Peters in the giant slalom sitting competition.

Light has been involved in a total of five Paralympic Games campaigns in a variety of roles, including supporting the gold medal winning wheel blacks team at Athens 2004.

"It is an absolute honour to be named as the Chef de Mission for the Pyeongchang 2018 Paralympic Winter Games," said Light.

"We will focus on creating a support framework where the Para athlete’s needs will drive all Games team decision making.

"I look forward to continuing the momentum built with the Pyeongchang 2018 Paralympians and support staff."

The duo are enjoying an exceptional season, with Hall collecting a bronze medal and Peters winning two silvers at the 2017 World Para Alpine Skiing Championships.

Carl Murphy is also currently competing in Pyeongchang at the final leg of the IPC Snowboard World Cup.