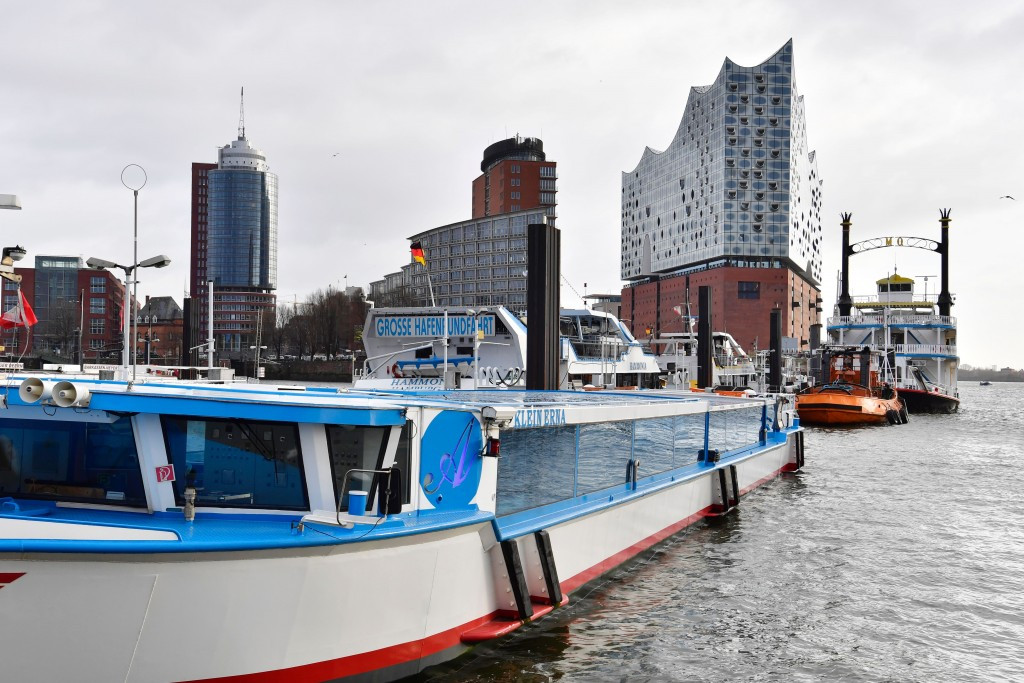 The event, due to be held from July 15 to 16, will showcase a discipline which the ITU are still hoping will become an Olympic sport in future.

It will be the fourth consecutive edition that the German city, which withdrew its bid for the 2024 Olympic and Paralympic Games in November 2015 after a referendum voted against the candidacy, has hosted.

The ITU claim mixed relay, which involves two men and two women per team, is "one of the most attractive events for spectators live and on television".

"Mixed relay is without a doubt one of our most popular events to watch every year,” ITU President Marisol Casado, who is also a member of the International Olympic Committee (IOC), said.

“It is really incredible to watch such an unpredictable race, especially in the heart of Hamburg with so many fans cheering on our athletes.”

Nearly two million viewers in Germany tuned into to watch the 2015 edition of the Mixed Relay World Championships, according to the ITU, who are hoping the 2017 event will continue the format's growth.

Casado exclusively told insidethegames last July that mixed relay has "all the ingredients" to be added to the programme for the Tokyo 2020 Olympic Games.

"Mixed relay is a stunning event that showcases the sport of triathlon.

"The unique format, with its short distances, provides an unmatched, dynamic atmosphere."