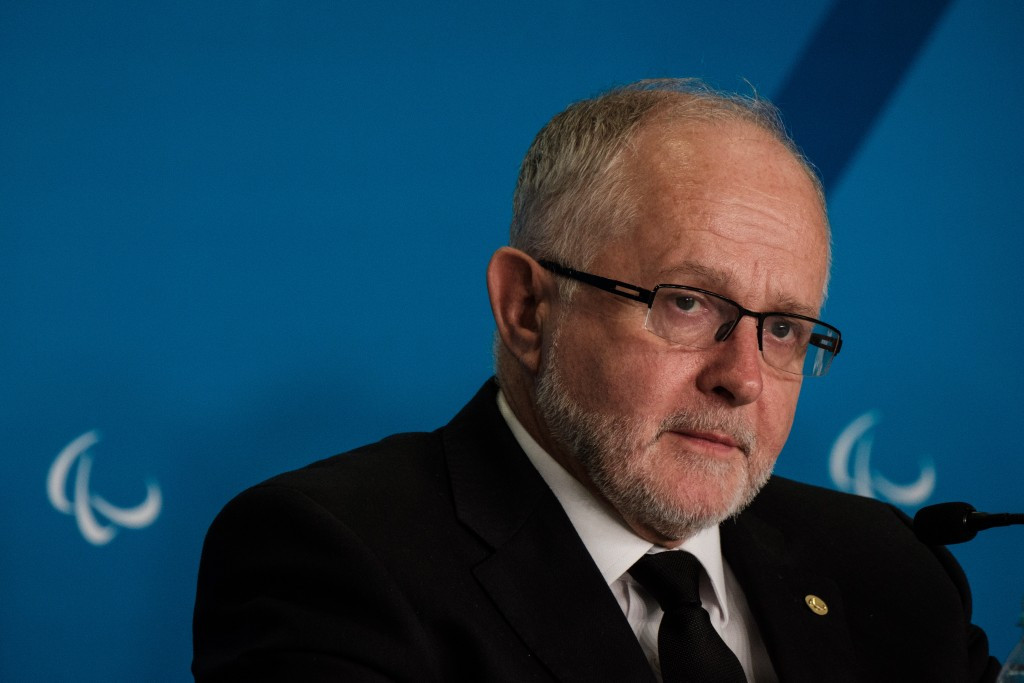 With just over one year to go until the Games, which are set to attract up to 670 Para-athletes from 45 nations, Sir Philip highlighted the need for all delivery partners to increase Paralympic engagement activities with the South Korean public.

"The Pyeongchang 2018 Paralympic Winter Games are just over one year away and are a once in a generation opportunity to further societal inclusion in this country," he said.

"However, with awareness levels of the Paralympic Winter Games still low, the transformational impact this event can have on South Korea may be reduced if progress is not made over the next 12 months.

"This ability to change attitudes and perceptions through positive experiences is only possible if people witness the Games and are engaged with them.

"I hope that between now and March 9, 2018, the day of the Opening Ceremony, everyone can work together to help to further increase awareness and interest levels in order to make the Pyeongchang 2018 Paralympic Winter Games a great success."

This is the second time the IPC has warned organisers about the lack of promotion surrounding the Games after they did so following the seventh Project Review visit in December.

IPC chief executive Xavier Gonzalez cautiously praised Pyeongchang 2018 for their work surrounding the Paralympics but admitted awareness of the Paralympic Movement in South Korea was "low".

He urged them to "hit the accelerator" on engagement.

"This will remain the case if Pyeongchang 2018 do not spend the next 15 months connecting the domestic audience with the Games," he added two months ago.

Promotion of the Games has been raised as an issue by both the IPC and also the International Olympic Committee (IOC) in the past.

IOC Coordination Commission chair Gunilla Lindberg told organisers that Pyeongchang 2018's promotion and legacy plans must improve to avoid harming the image of the Olympics during a previous visit.

The Games will take place between March 9 and 18 next year and will feature 80 medal events across six sports.

Starting this week on Saturday (March 4), with the World Wheelchair Curling Championship, Pyeongchang 2018 will host test events in all six Paralympic winter sports over the next eight weeks.