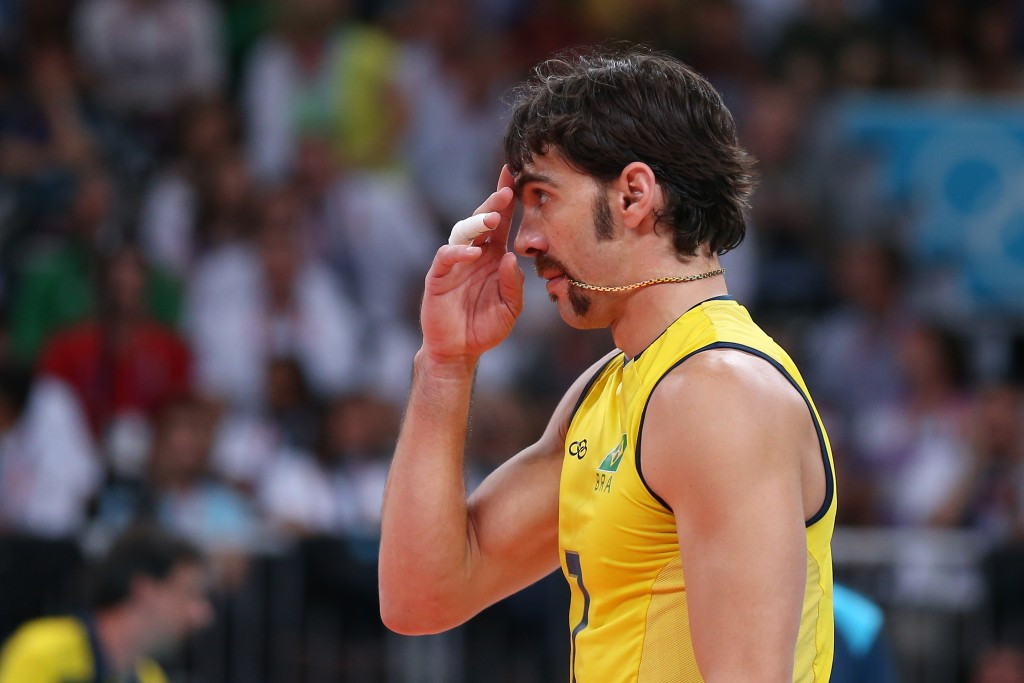 The International Volleyball Federation (FIVB) has claimed it has no knowledge of any doping offences committed by Russian players who won the men's Olympic title at London 2012.

Brazilian player Giba, President of the FIVB's Athletes' Commission, alleged on the Globo Esporte television channel that seven Russians had doped during the Games in the British capital.

The 40-year-old said he would campaign for Russia to be stripped of their gold medals, which they claimed by beating Giba's Brazil 3-2 in the final.

The allegations are the latest to be directed against Russia, with the second part of the McLaren Report claiming in December that around 1,000 athletes from the country were involved in a doping scheme, in operation at several major events between 2011 and 2015.

Canadian lawyer Richard McLaren also claimed in his report commissioned by the World Anti-Doping Agency (WADA) that London 2012 was "corrupted on an unprecedented scale".

The FIVB, though, said in a statement that no information on the 2012 Olympic final had been received.

"The FIVB is aware that certain statements were made regarding the reallocation of men’s volleyball medals from the London 2012 Olympic Games during a program on TV Globo on January 22, 2017.

"This programme also declared that seven Russian men’s volleyball athletes from London 2012 tested positive, which the FIVB has no knowledge of.

"As of now, the FIVB has not been informed of any athletes, including those mentioned in the Independent Person’s Report [McLaren Report] issued last month, having tested positive for samples collected during the London 2012 Olympic Games.

"Therefore, the FIVB is not aware of an examination of the medal reallocation from the London 2012 Olympic Games by the International Olympic Committee, which is the entity responsible for awarding medals at the Olympic Games, at this time.

"The FIVB will attend and participate in any future meetings of IFs organised by the World Anti-Doping Agency that discuss how to conduct the results management for the players mentioned in the Independent Person’s Report, which should happen in due course.

"The FIVB remains 100 per cent committed to protecting clean athletes and has a zero-tolerance towards doping.

"There will be no further comment by the FIVB until it receives feedback from WADA."

Giba won the Olympic title at Athens 2004 and another silver at Beijing 2008.

He retired after London 2012, where he was the non-playing captain.

Igor Kazikov, the deputy head of Russia's London 2012 delegation, told his country's official news agency TASS that all volleyball samples from the Games came back negative.

"All doping samples were provided at that time and no questions were raised," he said.

"Why would we start recalling it now?

"Does it really matter who is accusing whom and must we react to everything like this?"