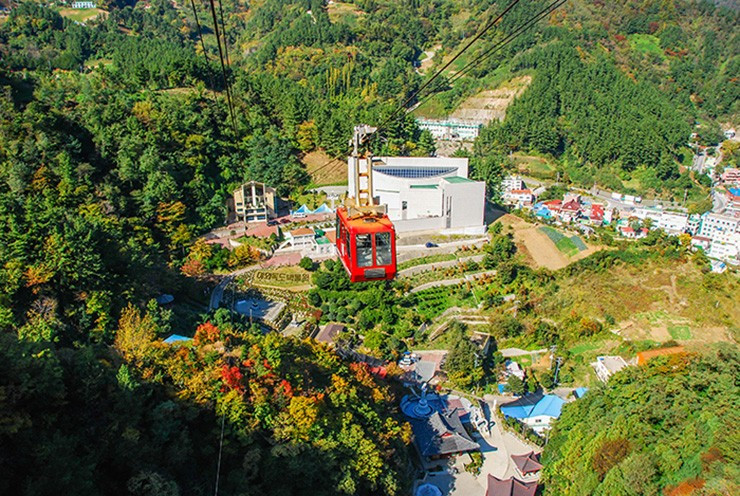 Japanese Foreign Minister Fumio Kishida has fiercely criticised Pyeongchang 2018 for a reference to a disputed set of islands on the Organising Committee’s official website.

Kishida blasted organisers of next year’s Winter Olympic and Paralympic Games as “unacceptable” for a mention of the islands as a South Korean territory.

They are described as Dokdo, the Korean name for the islands, which are called Takeshima in Japan.

Located around 200 kilometres from Seoul in the Sea of Japan, named the East Sea by South Koreans, the area has long been a cause of tension between the two countries, who both lay claim to the islands.

South Korea believe the claims come as a result of Japan’s colonisation of the country between 1910 and 1945.

A paragraph on a page entitled “Dokdo & Ulleung-do, Korea’s Easternmost reached territory” on the English language version of Pyeongchang 2018’s website, located in the host city and culture section, makes clear reference to the islands.

“Dokdo holds a special place in the hearts of Koreans as they hold pride in defending Korea’s easternmost reached territory,” it reads.

Kishida has accused Pyeongchang 2018 of violating the Olympic Charter and called for the South Korean Government to take appropriate action.

“The contents of the Olympic and Paralympic organisers' website are unacceptable when compared with our country's views on territorial rights to Takeshima and the name of the Sea of Japan,” he said.

“It goes against the Olympic Charter which calls for mutual understanding and opposes the political use of sports.”

“These claims by Japan are not worth responding to,” he told South Korean news agency Yonhap.

The ongoing row resurfaced earlier this week when Kishida told reporters in Tokyo, due to host the 2020 Olympics and Paralympics, that the islands belonged to Japan.