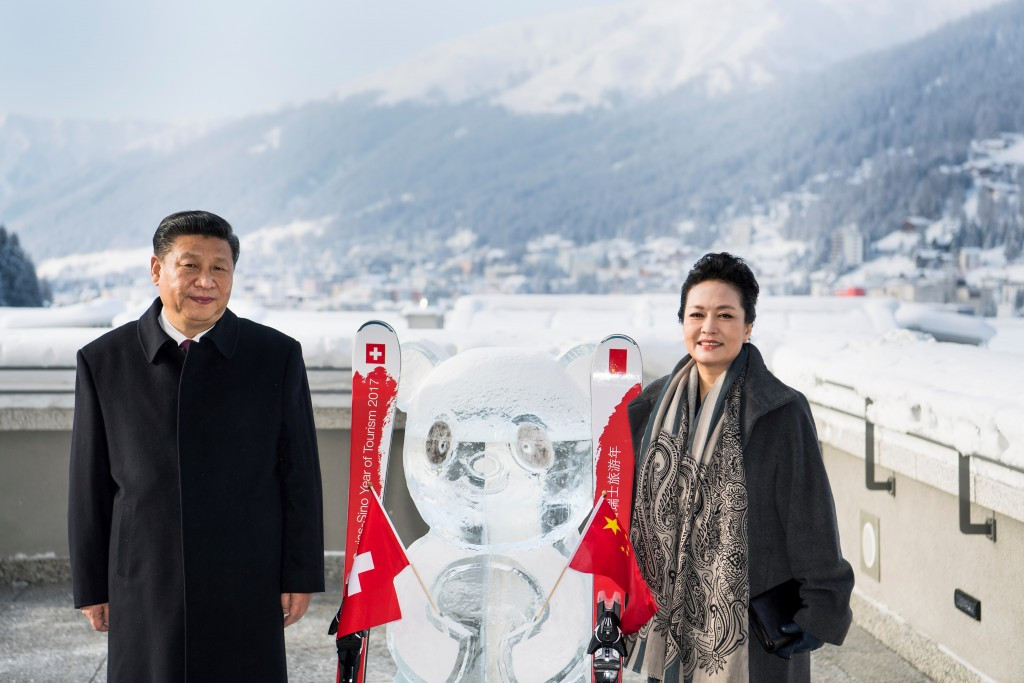 Preparations for the 2022 Winter Olympic and Paralympic Games in Beijing are expected to be the key focus of a meeting between Chinese President Xi Jinping and International Olympic Committee (IOC) President Thomas Bach tomorrow.

The two men are due to meet at the IOC's headquarters in Lausanne as part of Xi's first visit to the Olympic capital since Beijing were awarded the Winter Games in 2015.

It is possible that doping concerns could also be discussed after the Chinese Olympic Committee (COC) announced their intention to conduct a thorough investigation after three weightlifters were stripped of their Beijing 2008 gold medals last week.

Last month it was reported that construction for the Olympics in the capital would begin this year, including competition venues, while plans have also been drafted for transportation and cultural activities at the Games.

A key aim for China will be boosting winter sports development in the build-up to 2022.

The host nation wants 300 million people to be involved in winter sport by the time of the Games, with the National Development and Reform Commission revealing a plan to build 500 ice skating rinks and 240 ski slopes.

China hope the investment will help close the gap on leading winter sport nations, while they have already sought to improve their lowly men's ice hockey world ranking of 37th.

"Popularising winter sports in China is the foundation of a stronger performance at future Winter Olympics," He Wenyi, executive director of Peking University's China Institute for Sports Value, told the Global Times.

"It's not only for competitive sports but also for public health."

The doping concerns surround weightlifters Chen Xiexia, Liu Chinhong and Cao Lei, stripped of their respective under-48, under-69 and under-75 kilograms women’s gold medals following IOC re-testing of their samples.

The trio were strongly condemned by the COC.

Before tomorrow’s meeting, Chinese sculptor Wu Weishan presented Bach with a statue of Pierre de Coubertin, who is widely viewed as the founder of the modern Olympics.

In return, the German gave the sculptor the IOC Presidential Trophy, according to the official Chinese news agency Xinhua.

"Your work is a masterpiece," said Bach.

"You are like Olympic athletes, always striving for excellence and setting yourself no limits.

"That's why I think the trophy fits you very well."

The COC are currently in Lausanne, with the organisation meeting the Association of Summer Olympic International Federations yesterday.

“We had a very friendly and constructive meeting and both sides are looking forward to closer future collaboration," said Francesco Ricci Bitti, ASOIF President.

"It was a good opportunity for us to underline the unique role of IFs reinvesting in sports development, infrastructure and coaching, from the money raised by organising competitions and governing sports worldwide."