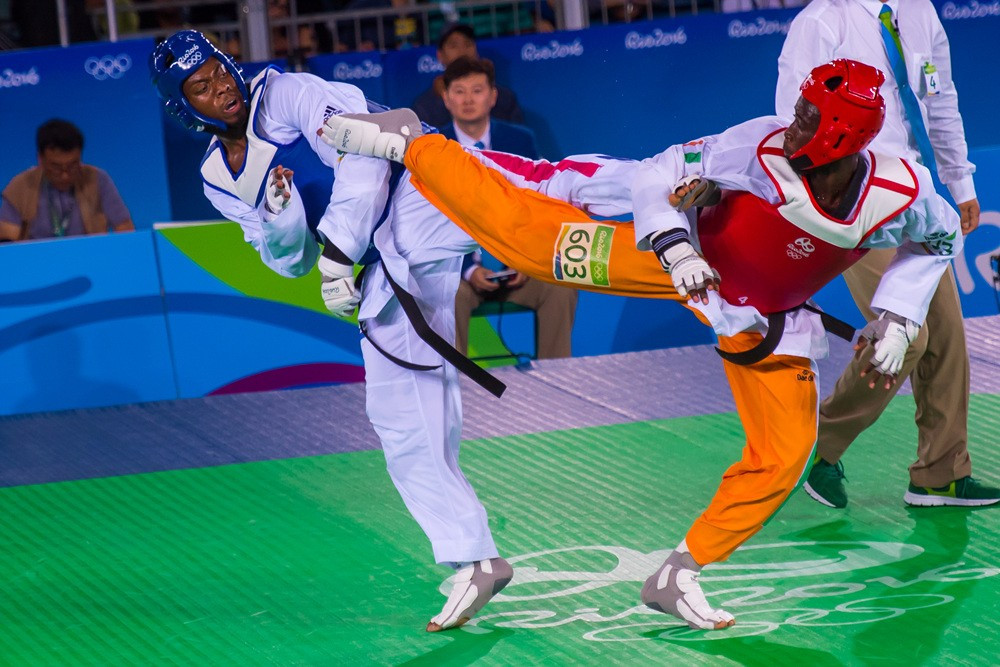 Taekwondo secured a global television audience of nearly 400 million people during last year's Olympic Games in Rio de Janeiro, according to a report.

The report which found taekwondo had a global reach of 387.8 million was compiled by Germany-based Intelligent Research in Sponsoring and commissioned by the Association of Summer Olympic International Federations.

It is the product of an analysis of the taekwondo coverage reached by rights-holding broadcasters in 17 markets across the world - Australia, Brazil, China, France, Germany, Great Britain, India, Italy, Japan, The Netherlands, Poland, Russia, South Africa, South Korea, Spain, Turkey and the United States.

Audience reach was only based on viewers watching the Games for five consecutive minutes or longer.

The highest total reach in a single market came in China with 202.4 million people watching five minutes or more of Olympic taekwondo coverage.

Markets where athletes won medals, such as Brazil, France, Britain and South Korea, all reached over 20 per cent of their respective populations.

The age of viewers was also in keeping with average television demographics, which the World Taekwondo Federation (WTF) claims reflects taekwondo’s universal appeal to people across the spectrum.

"Rio 2016 was a fantastic Olympic Games for taekwondo and these TV ratings have only reinforced that," said WTF President Chungwon Choue.

"We made history in Rio with new countries winning their first-ever Olympic medals and we saw many exciting and unpredictable matches.

"The fact that in just 17 countries nearly 400 million people watched Olympic taekwondo during the Games shows how popular our sport is, but we know there is so much room for growth.

"The sport is developing rapidly in countries where it is traditionally not that widely practiced and the performances of our athletes at Rio 2016 will only inspire more people to take up the sport."