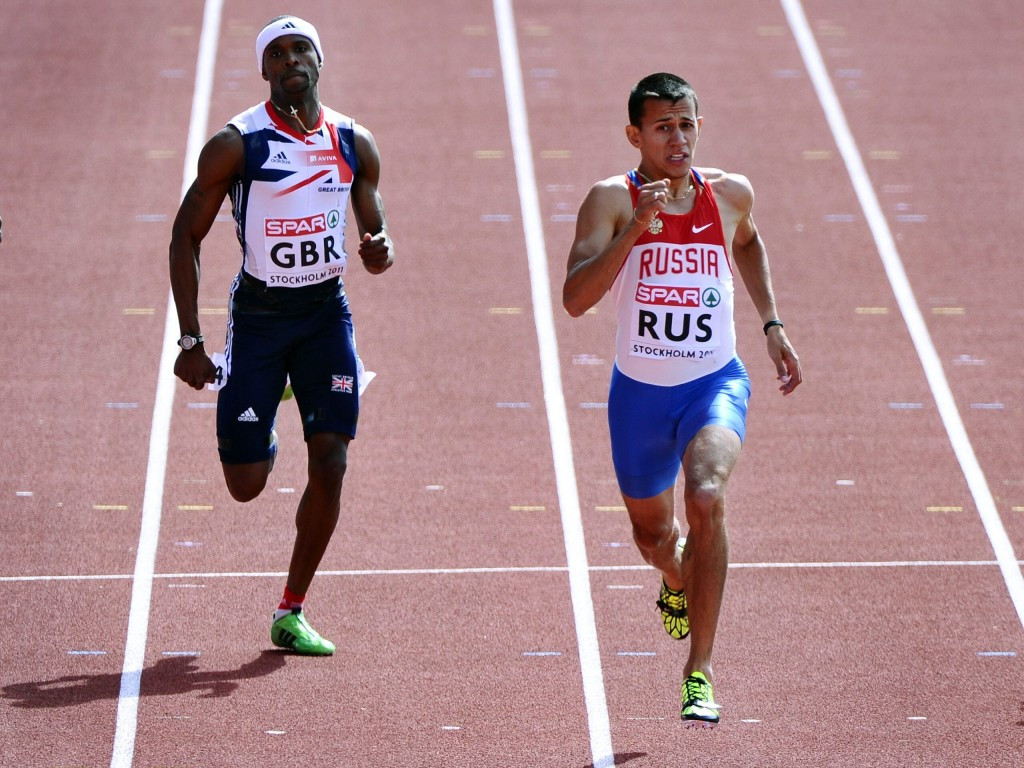 Russian runner Maksim Dyldin, who was part of his country’s European gold medal-winning 4x400 metres relay team in 2010, has been banned for four years for failing to give a doping sample.

The suspension came into force as of last Friday (January 6), but it is not clear when the offence occurred.

He also won 4x400m relay bronze at the Beijing 2008 Olympic Games and 2013 World Championships in Moscow, but was disqualified from the former in September after team-mate Denis Alexeev was caught doping.

The announcement of 29-year-old Dyldin's ban came as a provisional Russian national team list for 2017 was published, featuring nine athletes who have previously been banned for doping.

Published by the Sports Ministry, the team list contains eight race walkers who have served bans.

This equates to 50 per cent of the 16-strong team in that discipline.

All eight formerly worked under disgraced coach Viktor Chegin, who was handed a lifetime ban from the sport last year for his involvement in doping.

Among the others on the list is triple jumper Yekaterina Koneva, who failed an in-competition doping test in 2007 for excess testosterone and was banned from competition for two years, and long jumper Darya Klishina, the only Russian track and field athlete able to compete at the Rio 2016 Olympics after she showed a satisfactory recent history of recognised doping tests.

RusAF has been suspended since November 2015 following the publication of the first World Anti-Doping Agency (WADA) Independent Commission report into suspicious activity in the country.

Last week, it was confirmed the names of around 200 Russians suspected of being implicated in the findings of a report by Canadian lawyer Richard McLaren had been provided to the International Association of Athletics Federations (IAAF).

The governing body revealed the figure when announcing strict eligibility criteria for competitors from the nation who hope to participate as neutral athletes.

It was also announced that Russian athletes do not necessarily need to have been tested outside of Russia, but they must have been part of a "recognised, independent and fully WADA Code-compliant drug-testing programme for a sufficiently long period to provide substantial objective assurance of integrity".

This represents a more lenient stance than previous criteria, which said athletes needed proof of doping tests outside of Russia prior to Rio 2016.

It came after an IAAF Taskforce headed by Rune Andersen told the Council that Russia has yet to provide convincing evidence that anti-doping procedures within its borders can be conducted effectively and without interference.