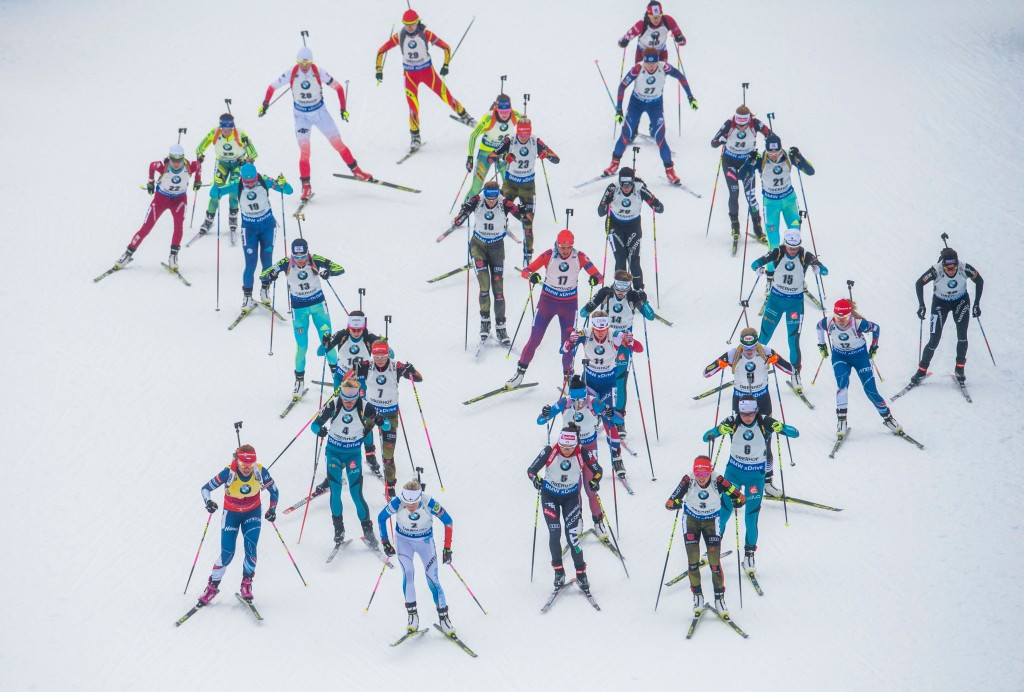 The German Ski Federation (DSV) has confirmed that Oberhof will bid for the 2023 International Biathlon Union (IBU) World Championships.

The resort, located in the centre of the country, was in contention for the 2020 and 2021 editions of the flagship event which were eventually awarded to Antholz in Italy and Tyumen in Russia respectively.

Oberhof was withdrawn from contention for 2020 by the DSV before the IBU made its decision at their Congress in Moldova's capital Chisinau in September last year.

This came after Germany was awarded the 2021 Nordic Ski World Championships by the International Ski Federation.

These will be hosted in Oberstdorf, with Germany deciding not to hold two major events in the same year.

Oberhof, where three days of IBU World Cup action concluded yesterday, remained in the frame for 2021 but was beaten by the controversial selection of Tyumen.

The IBU opted for the Russian resort despite the International Olympic Committee (IOC) advising winter bodies not to allocate events to the country amid the Sochi 2014 Winter Olympic doping allegations embroiling the nation.

The names of 31 Russian biathletes implicated in the findings of the McLaren Report - which has alleged a state-sponsored doping and sample manipulation scheme by Russia at events including the Sochi Games - have been given to the world governing body.

Earlier this month, it was announced that Kontiolahti in Finland will replace Tyumen as host of an IBU World Cup leg this season.

The Russian Biathlon Union "gave back" the event due to the ongoing crisis, with competition due to take place between March 6 and 12.

In similar fashion, Osrblie in Slovakia has replaced Russian resort Ostrov as host of the IBU World Junior Championships due to take place between February 22 and March 2.

The status of the 2021 Tyumen World Championships remains unclear with no decision taken.

Oberhof and Germany, however, have placed their focus on two years later with no competition planned for 2022 due to it being an Olympic year.

"We approach the new application effectively and with a lot of power," DSV President Franz Steinle told the Sport1.de website.

"From the point of view of the DSV, it is very important to get a World Championship as it is the window for the sport and it can give the region a huge boost."

They were last held in Germany in 2012, in Ruhpolding.