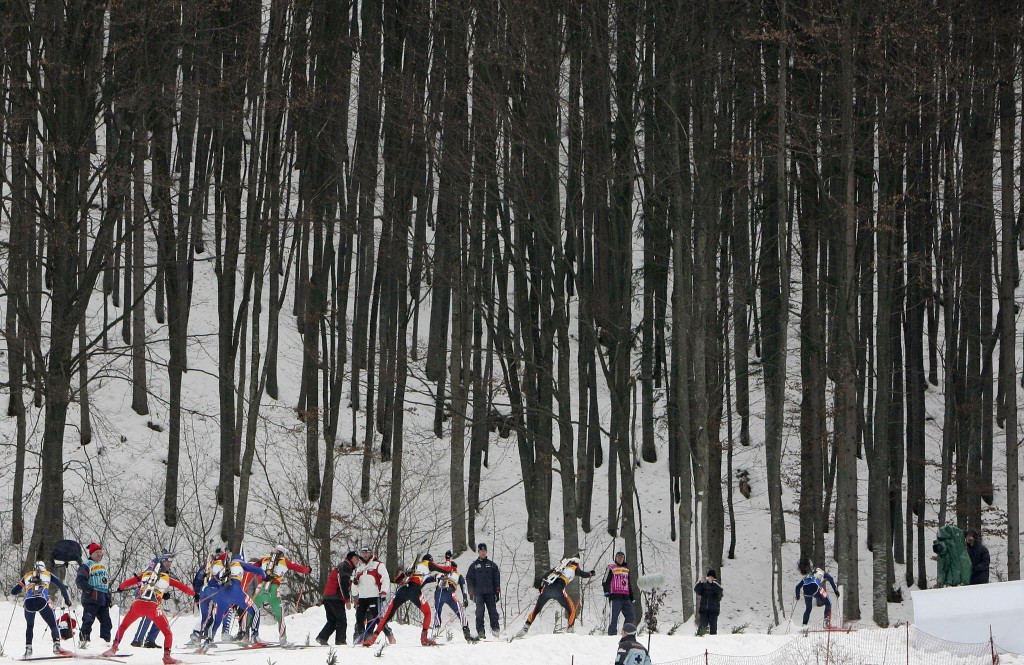 Osrblie in Slovakia has been announced as the replacement host of next month’s International Biathlon Union (IBU) Junior World Championships after the Russian city of Ostrov withdrew from staging the event following the damning evidence of state-sponsored doping in the McLaren Report.

The event had originally been due to take place from February 22 to March 2 before Ostrov handed back the hosting rights to the IBU last month.

It will now take place in the Slovakian resort, which staged the 1997 Biathlon World Championships, from February 22 to 28.

The IBU had announced the Russian Biathlon Union (RBU) had “given back” the Junior World Championships, as well as a World Cup leg in Tyumen in March, after an emergency Executive Committee meeting.

IBU President Anders Besseberg had described the decision of the RBU as a “first important step to show to the IBU and to the world of sport that the current situation is taken very seriously”.

In a statement confirming Osrblie as the new venue for the competition, the IBU said the host of the World Cup in Tyumen, which was scheduled for March 9 to 12, will be confirmed “soon”.

However, a decision has not yet been made on whether Tyumen will remain as host of the 2021 IBU World Championships, which it was awarded in September despite the International Olympic Committee (IOC) having recommended winter bodies not to allocate events to Russia.

The controversial choice of Tyumen for their flagship competition outside of the Winter Olympics has also landed the organisation in trouble with the World Anti-Doping Agency (WADA) Code, which states countries who are non-compliant should not be given major events.

The IBU were given a January 14 deadline by WADA during their Foundation Board meeting in Glasgow in November to explain the reasons why they defied the Code and gave the World Championships to Russia.

WADA’s Compliance Review Committee (CRC) are due to discuss the issue at next week’s meeting and the IBU could be declared non-compliant.

The IBU was also given the names of 31 Russian biathletes implicated in the findings of the McLaren Report.

Provisional suspensions were then given to Olympic silver medallist Yana Romanova and Olga Vilukhina after they were named in the McLaren Report as having their samples tampered with as scratch marks were found on their bottles.

Romanova denied she was guilty of doping in an interview with Russian news agency TASS.