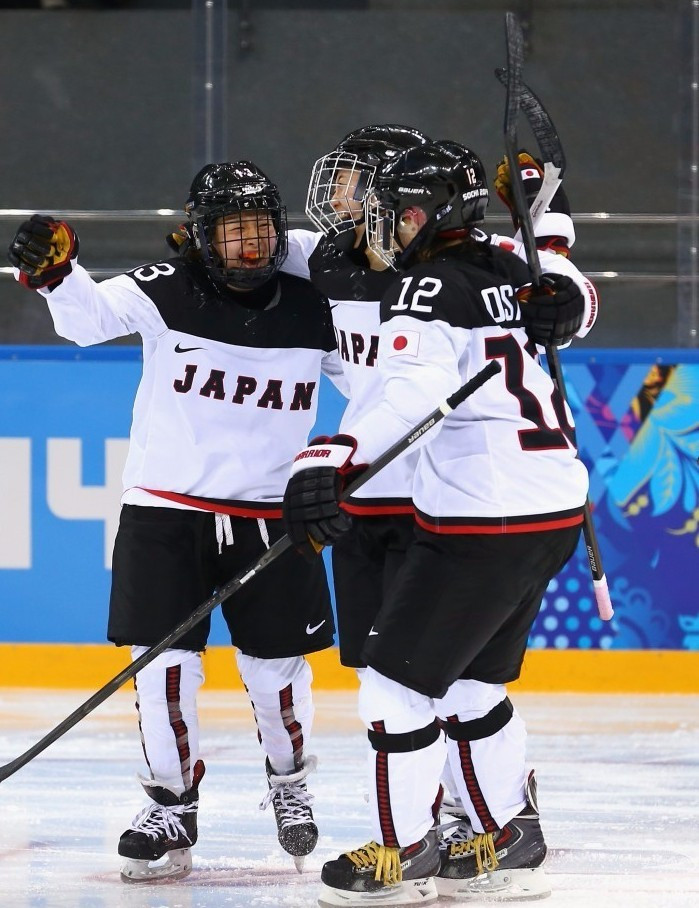 A total of 26 teams will compete across the men’s and women’s ice hockey competitions at next month’s Asian Winter Games in Sapporo, organisers have announced after revealing the groups for the two tournaments.

The men’s event will feature 20 teams split into three divisions based on the International Ice Hockey Federation (IIHF) rankings.

Hosts Japan, South Korea, Kazakhstan, the highest-ranked Asian nation at number 16 in the world, and China will battle it out in the top tier of the men’s tournament, with matches scheduled to take place at the Tsukisamu Gymnasium.

Division I, which includes Hong Kong, United Arab Emirates, Mongolia, Chinese Taipei, Thailand and Singapore, will be held at the Mikaho Gymnasium.

Ten teams will then be split into two groups of five in the third men’s division, with games set to be staged at the Hoshioki Ice Skating Rink.

Organisers have confirmed entry will be free for all matches in the men’s division II.

The winners of the two preliminary round groups will play in the final for the overall top position in the division, with the two runners-up playing off for third.

It will feature a straight round-robin format.

The top-tier of the men’s tournament is not scheduled to begin until February 22, with hosts Japan taking on China and South Korea facing Kazakhstan, who won gold at the last edition of the Asian Winter Games on home ice in Astana.

Kazakhstan are also the defending champions in the women’s event.

The 2017 Asian Winter Games in Sapporo are due to run from February 19 to 26, with athletes and officials from 31 countries and regions expected to compete.

Hosts Japan will contest all 11 events, along with China, South Korea and Kazakhstan.

There will also be the added interest of athletes from Australia and New Zealand competing for the first time.

This follows an invitation to Oceania athletes by the Olympic Council of Asia, after a request by Australian Olympic Committee President John Coates.