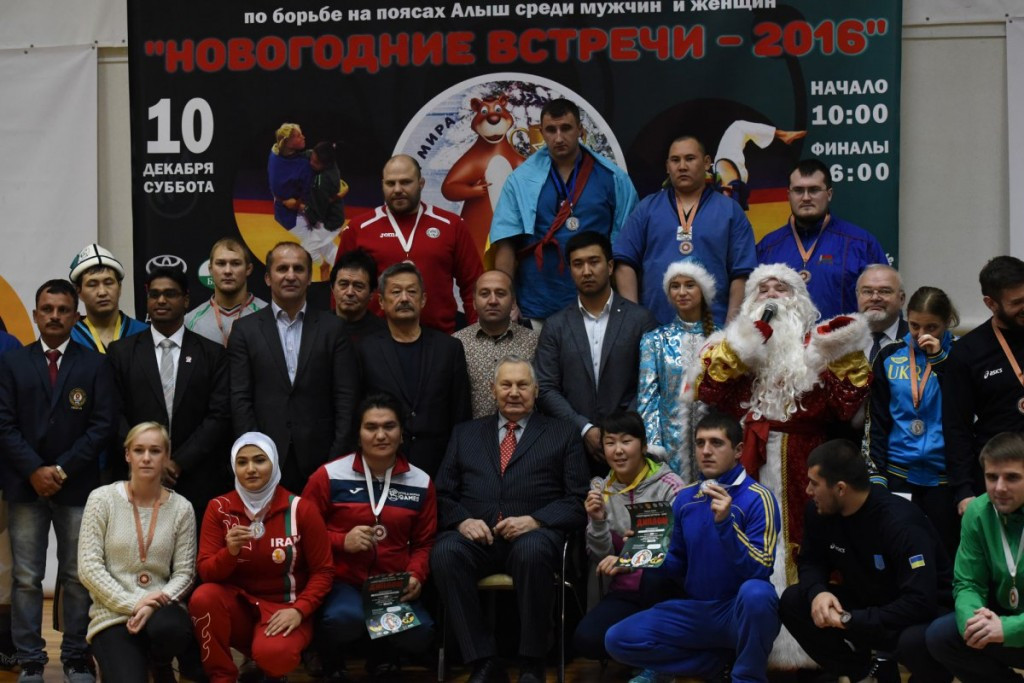 Athletes from 17 countries from three continents participated in the event which took place in Minsk in Belarus between December 10 and 11.

Kyrgyzstan took home a total of five medals including three golds from the six weight categories.

Despite failing to extend his country's dominance Kadyr Kelsinbekov claimed a bronze in the men's over 90kg competition as Ukrainian Andriy Nikitchenko took gold.

Representatives present at the meeting discussed the developments and calendar of the past year while new challenges were also set for 2017.

The committee also discussed matters pertaining to the most important events in the belt wrestling calendar for the upcoming year.