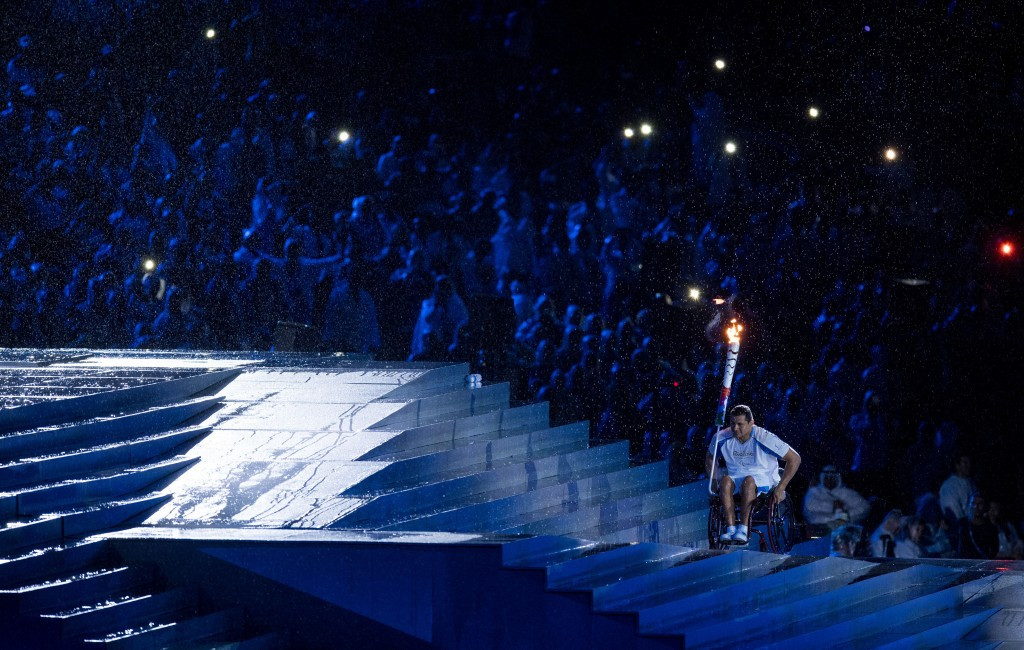 Rio 2016 have finally paid travel grants owed to the International Paralympic Committee (IPC) almost three weeks after the initial deadline of November 30, it has been confirmed today.

Brazilian organisers, who were four weeks late in paying initial grants in July, had missed a deadline to pay total installments worth $3.7 million (£2.90 million/€3.42 million).

It was claimed that they were unable to transfer the money, despite having the funds available, because third party companies filed lawsuits in order to collect funds owed.

The lawsuits allegedly contained a preliminary injunction for Rio 2016 to have around R$10.3 million (£2.4 million/$3.1 million/€2.9 million) seized from its bank accounts.

IPC communications director Craig Spence, who had last week expressed their "huge disappointment" at the latest delays, tweeted today: "Great news that Rio 2016 has paid the final instalment [sic] of travel grants to the IPC.

"All National Paralympic Committees (NPCs) to now be paid."

This comes after the IPC were forced to provide financial support to five African countries who faced missing loan repayments after the Rio money did not arrive.

Great news that Rio 2016 has paid the final instalment of travel grants to the IPC. All National Paralympic Committees to now be paid.

The process to repay all NPCs using the money now received from Brazil has begun, Spence added, and is due to be completed today and tomorrow.

However, they were able to make the Paralympic payments through "other sources".

This is thought to relate to sponsorship fees and other reserves rather than public money or International Olympic Committee funding.

Andrada revealed late last month how 700 suppliers are still owed payments from the Games as they await City Government funding.

He has repeatedly promised how they will "honour all commitments" to make repayments.