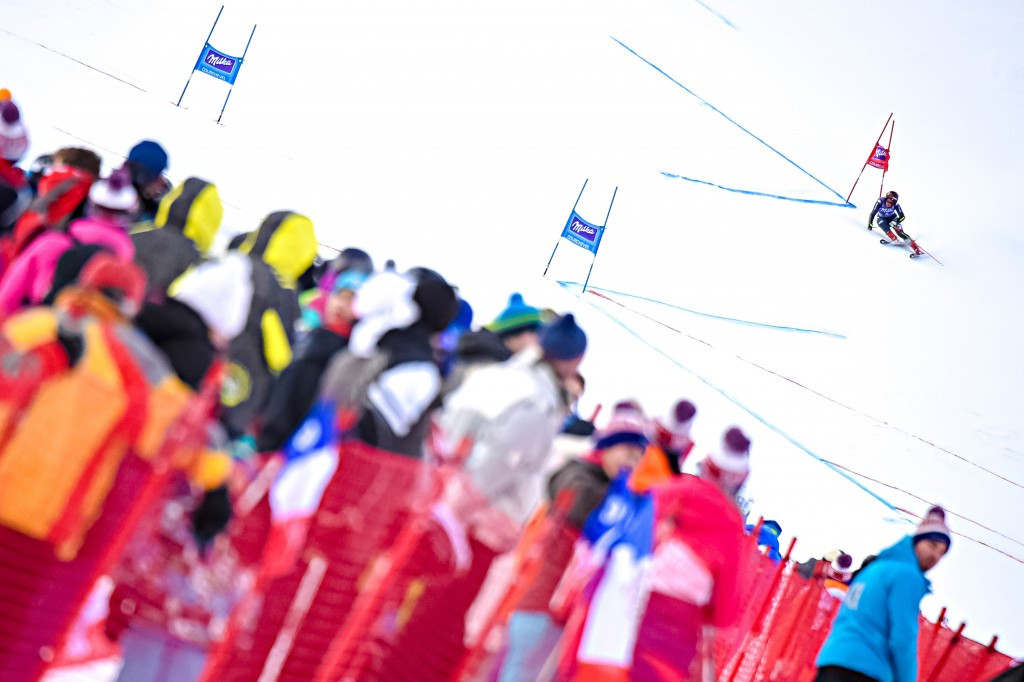 Today's leg of the women's International Ski Federation (FIS) Alpine World Cup in Courchevel has been cancelled due to strong winds.

Giant slalom action began at the French resort with the action initially postponed after 19 skiers had descended.

A decision was made to re-start the race from scratch, with skiers beginning at the reserve start position 70 metres down the slope.

Skiers had inspected this start point in the morning - knowing it was a possibility - but the re-start never took place as winds remained consistently strong.

Sofia Goggia of Italy had been in the lead before the abandonment.

She has already finished on the podium six times this season, finishing second twice and third on four occasions.

The giant slalom leaderboard is headed by Tessa Worley of France, with three races in the discipline completed this season.

No announcement has yet been made on when today's race will be rescheduled.

The women's World Cup will now resume on December 28 with giant slalom in Semmering in Austria.

Slalom will be held at the same venue on the following day.