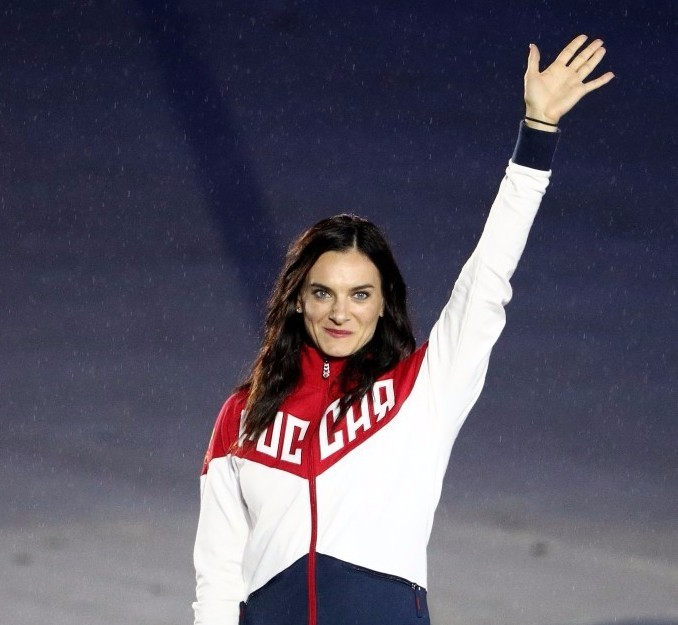 Double Olympic pole vault champion Yelena Isinbayeva has been appointed as the head of the Russian Anti-Doping Agency (RUSADA).

It means she will withdraw from the race to become President of Russian Athletics Federation (RusAF), an election she had been widely expected to win.

The vote is due to take place in Moscow on Friday (December 9).

The 34-year-old, a vocal critic of the treatment of Russia since allegations of state-sponsored doping in the country emerged, will head RUSADA's ruling Supervisory Board.

"I thank my colleagues for their trust," she said after taking over a role at an organisation which remains non-compliant with the World Anti-Doping Agency (WADA) code.

"We all understand that the fight against doping is today one of the most important issues on the agenda of world sports.

"The effectiveness of this fight in Russia will depend on how soon RUSADA is reinstated in its rights.

"This is our main task and we will exert maximum efforts to achieve it."

Isinbayeva was elected as a member of the International Olympic Committee (IOC) in Rio de Janeiro in August as one of four new additions to the Athletes' Commission.

She was banned from competing at the Olympics in the Brazilian city after the International Association of Athletics Federations opted to introduce a blanket ban on the country following the doping allegations.

The pole vaulter described the ruling as a "funeral for athletics" and "a blatant political order" and has since retired from sport.

The announcement of her appointment comes two days before the second part of the WADA commissioned McLaren Report is due to be released in London.

More claims will be made about a supposed state-backed sample manipulation scheme at Russia's home 2014 Winter Olympics and Paralympic Games in Sochi, where positive drug tests were supposedly switched for clean ones.

After part one of the McLaren Report was released in Toronto in July, WADA called for Russia to be completely banned from Rio 2016.

The IOC, however, opted to defer responsibility to the International Federations who ruled individually on Russians competing in their sports.

A blanket suspension was issued by the International Paralympic Committee, however, meaning the country missed the Paralympic Games in September.

She had announced plans to stand for the RusAF Presidency in September, after insidethegames reported in August that she was considering running.