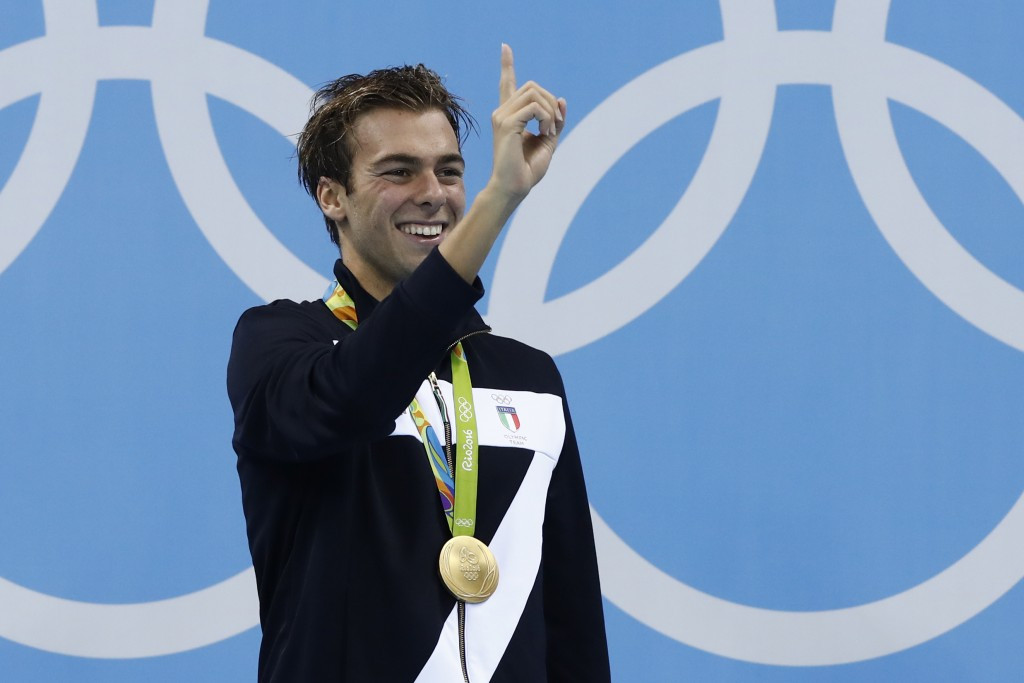 Italy’s Gregorio Paltrinieri is among the Olympic gold medallists set to compete at the International Swimming Federation (FINA) World Short Course Championships in Canadian city Windsor, where action is scheduled to get underway tomorrow.

The 22-year-old will be looking to defend his global crown in the men’s 1,500 metres he won in Qatar’s capital Doha two years ago.

If he manages to do so, Paltrinieri will secure his fourth gold medal on the international stage having also claimed 1,500m gold at Rio 2016and the 2015 World Long Course Championships in Kazan last year.

The "Iron Lady" has entered 12 events at the WFCU Centre as she looks to surpass her haul of eight medals from Doha in 2014 - four golds, three silvers and one bronze.

Double Rio 2016 gold medallist Lilly King of the United States is also in line to compete in the province of Ontario.

The 19-year-old won Olympic gold in the women’s 100m breaststroke, setting a Games record time in the process.

She then went onto help her nation’s women’s 4x100m medley relay team clinch top honours in the Brazilian city.

Much of the home supporters’ expectations will be resting on the shoulders of Penny Oleksiak, the first Canadian to win four medals from the same Olympics at Rio 2016 and, at 16 years of age, the country’s youngest Olympic champion.

She will share the spotlight with Kylie Masse, the women’s 100m backstroke bronze medallist at Rio 2016 from the Ontarian town of LaSalle.

In total, Windsor is due to welcome up to 1,000 of the world’s best swimmers from more than 176 countries as they compete for glory in the 13th edition of the Championships, an event scheduled to finish on Sunday (December 11).

Expected to draw more than 35,000 spectators, the event will offer swimmers the chance to compete for 46 gold medals over six days in a temporary pool within the WFCU Centre.

Former Olympian Kelly Stefanyshyn, serving as FINA’s director of operations for the event, is expecting some intense competition.

"The benefit of an event like this in a small pool is the races are faster," the Canadian told the Windsor Star.

"They’re short and more exciting for the spectators.

"And this venue is a more intimate atmosphere.