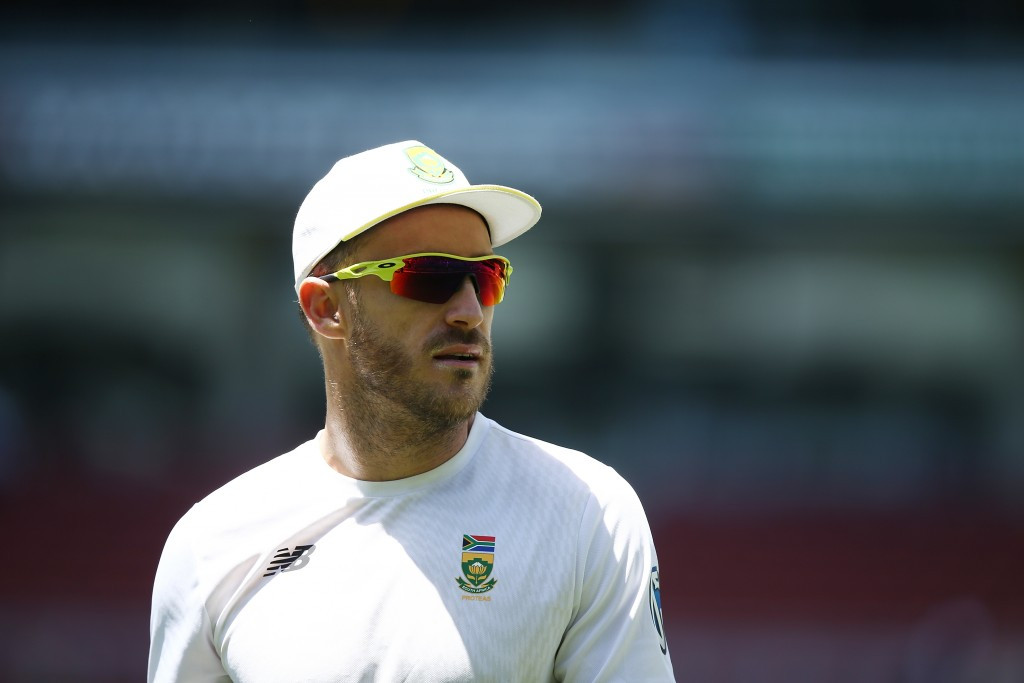 The International Cricket Council (ICC) has expressed its disappointment in South Africa captain Faf du Plessis appealing his fine for ball-tampering following an incident in the second test against Australia.

Du Plessis was ordered to pay 100 per cent of his match fee after television footage showed him licking a finger and shining the ball while eating a sweet during the contest in Hobart earlier this month.

The ICC say any "deliberate attempt to apply such substances to the ball, as was the case here, will not be acceptable".

The 32-year-old, however, claims he has been made a "scapegoat" by world cricket’s governing body and has pleaded not guilty to the charge.

His appeal will now be looked at by a judicial commissioner at the "earliest possible opportunity", according to the ICC.

Du Plessis, who has scored 1,899 runs in 33 test matches at an average of 41.28, had initially been urged to delay any appeal against the fine so Cricket South Africa could gather further information from the ICC.

"The ICC is disappointed that Faf du Plessis has chosen not to accept the findings ofmatch referee Andy Pycroft and will instead exercise his right to appeal," the ICC said in a statement.

"The ICC will wait until the completion of the appeal before making full comment, but at this stage it is important to clarify the laws of cricket.

"These state that a player should not use artificial substances to shine the ball.

"The ICC understands that to include, but is not limited to, sunscreen, lip ice and residue from sweets.

"Following the appeal we will review the matter along with our members and the MCC to see if there are any learnings to be taken from this issue."

The matter has caused controversy in cricketing circles, with several players leaping to the defence of the South African captain.

Australian skipper Steve Smith, who was playing in the match where the incident involving Du Plessis occurred, admitted to "along with every other team around the world, shining the ball the same way".

England captain Alistair Cook also believes it is a grey area and clarification needs to be given to players by the ICC.