We want to hear your NOC news
Contact no[email protected] 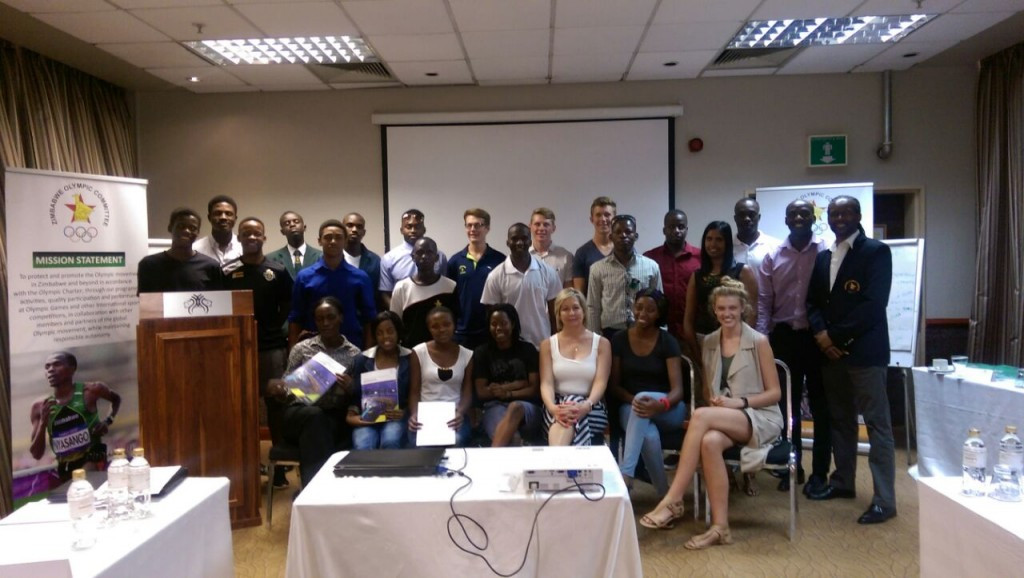 The aim of the day was to help athletes prepare for their careers after retirement from elite sport.

The ZOC is one of a number of governing bodies worldwide which has put schemes in place to assist its sportsmen and women with the void left by competitive action.

He was a member of the men's lightweight coxless four crew which triumphed at Dorney Lake in a time of 6min 2.84sec.

Zimbabwe did not win a medal at the Rio 2016 Olympic Games in August.

Their flagbearer was swimmer Kirsty Coventry, who has won seven out of the eight Olympic medals the country has won in its history.

Her haul includes golds in the women's 200m breaststroke at both Athens 2004 and Beijing 2008, as well as four silvers and one bronze.