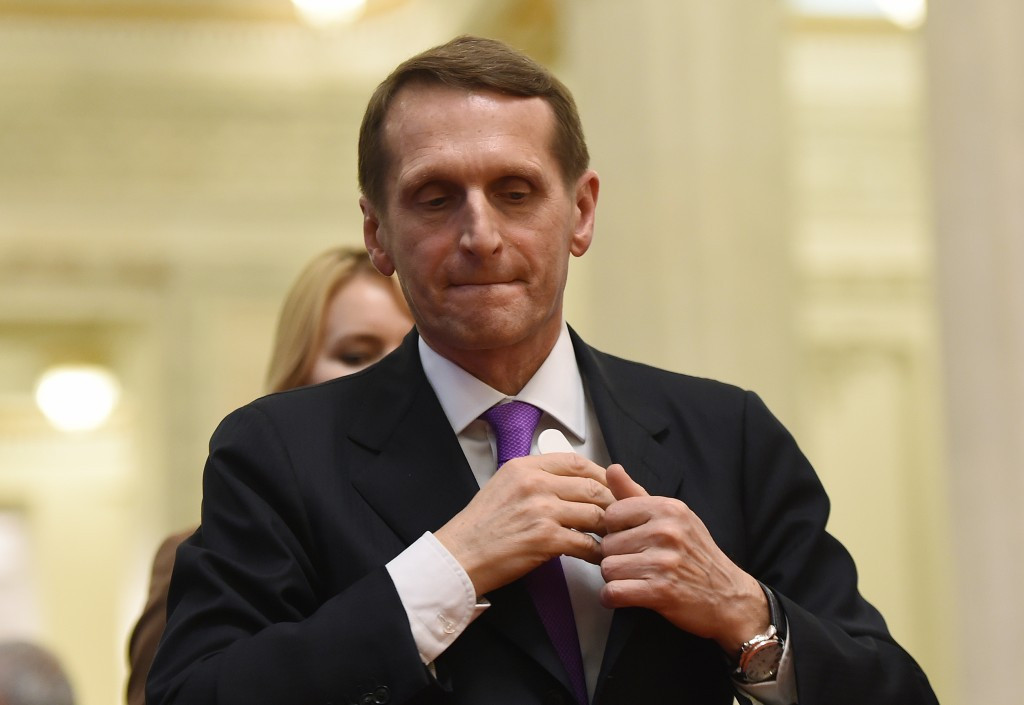 Sergey Naryshkin has resigned as chairman of the Supreme Supervisory Board of the Russian Swimming Federation (RSF) following his appointment as director of the Foreign Intelligence Service (SVR) in the country.

Naryshkin, previously the speaker of the Lower House of the Duma, was offered the position by President Vladimir Putin in September.

Denis Manturov has been appointed to replace Naryshkin as head of the RSF on an interim basis, with elections due to be held next year.

Naryshkin, a former deputy Prime Minister and Putin's chief of staff from 2008 to 2011, has decided to quit the role in order to focus on his duties as the director of the FSV.

The 62-year-old admitted it would be too difficult to carry on in his RSF capacity as a result of his new job.

Naryshkin was blacklisted United States President Barack Obama due to his alleged involvement in the Crimean crisis in 2014.

That was followed by claims that the dissertation he submitted in 2015 was plagiarised.

His decision to step away comes after Putin announced last month that Alexander Zhukov was stepping down as head of the Russian Olympic Committee to concentrate on his role in the Duma, the country’s Parliament.

Zhukov, however, has revealed that there is no timeline for when he will leave the position and said he would attempt to remain as a member of the International Olympic Committee.

Under the terms of the Olympic Charter, Zhukov’s place on the IOC could come under review because he is there due to his position as President of the ROC.

Salnikov confirmed his intention to stand for a fresh term as RSF President in September following the "good results" registered at the Olympic Games in Rio de Janeiro and was elected unopposed.

The 56-year-old, nicknamed the "Monster of the Waves", was considered one of the greatest swimmers of all time before being elected President in 2009.

A cloud hung over the Russian team at Rio 2016, however, after seven of the 37-strong Russian squad, were declared ineligible by the International Swimming Federation following the publication of the McLaren Report into Russian doping.

They were later to be granted permission to compete following a number of successful appeals to the Court of Arbitration for Sport.