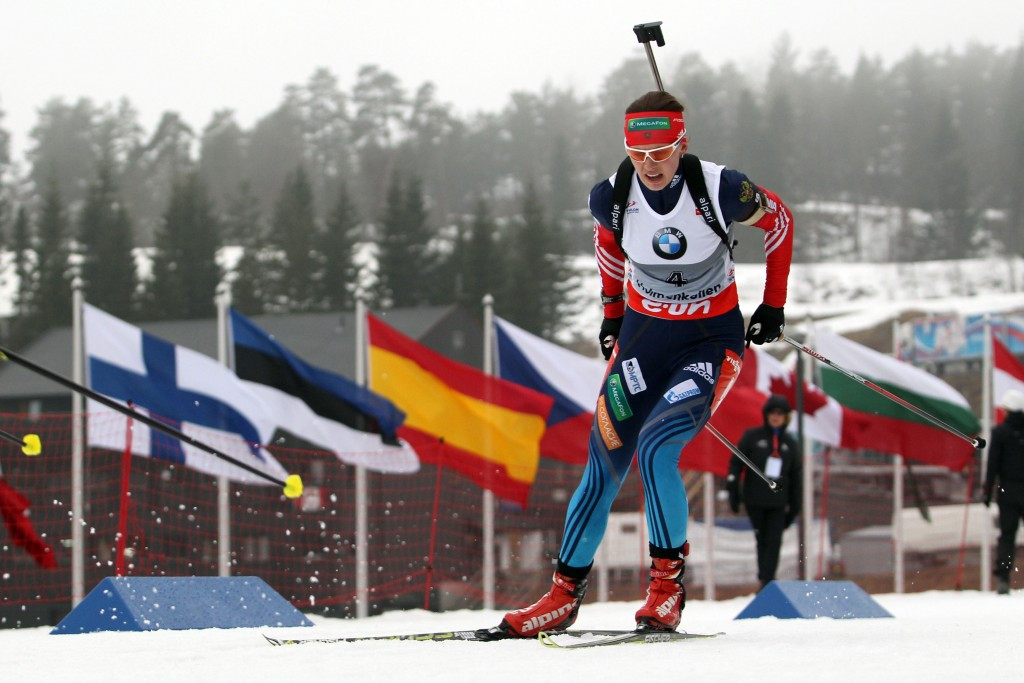 The 28-year-old has called time on her career after struggling during last season, and admitted that she had set herself different personal goals.

Vilukhina was second in the 7.5 kilometre sprint competition on home snow at the Sochi 2014 Winter Olympics.

She was also a member of the 4x6 kilometre relay team which won silver behind Ukraine.

After the Games, Vilukhina missed the entirety of the next season and has been unable to return to her former standards or recapture the same buzz of competing.

"I do not want to mislead anybody and pretend that I am preparing for the 2018 Olympics in Pyeongchang," she said on her Facebook page.

"It is no longer possible to return to the original condition [at Sochi].

"Not so much physically, how much emotionally.

"I stopped training in October and decided to wrap up my sport career.

"I know that I no longer live out these emotions in sports.

"I'm eternally grateful to all those who helped me achieve this success, my family and friends, each of the coaches with whom I have had the privilege to work, all sports leaders with whom we were preparing for the Olympics in Sochi, partners and sponsors who helped me in professional sports and, of course, each and every one of the fans."

Vilukhina also won a World Championship bronze medal in Ruhpolding in 2012, in the 10km pursuit.