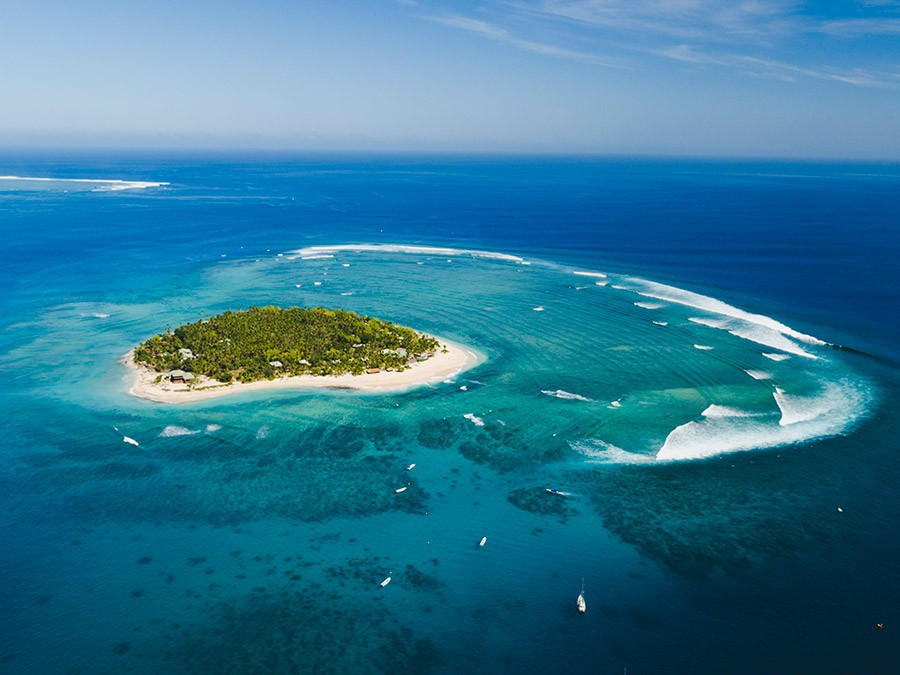 The 2016 International Surfing Assocation (ISA) World StandUp Paddle (SUP) and Paddleboard Championship is set to begin tomorrow in Fiji with the Opening Ceremony in Port Denarau.

A total of 26 countries featuring 244 athletes have announced their squads, which will compete across the SUP surfing, SUP racing and paddleboard racing disciplines over the week of competition.

Athletes will be competing for individual gold medals, as well as the Club Waikiki-Peru ISA World Team Champion Trophy, awarded to the country that wins the most gold medals overall.

The Opening Ceremony will mark the beginning of the competition and will feature the Parade of Nations and Flags of the World ceremony.

All 26 nations will parade through the marina of Port Denarau to a stage, where they will participate in a tradition that usually features sand from each nation.

On this occasion, however, flags of every nation will be placed in a container instead to respect the restrictions on bringing foreign sand into Fiji.

The Ceremony is said to "symbolise the peaceful gathering of nations of the world through the sport".

The world renowned wave of Cloudbreak will host the SUP surfing and technical races along with the start of the distances races, which will run 18 kilometres past the islands of Tavarua and Namotu, culminating in a scenic finish at Musket Cove.

The team relay races, meanwhile, are scheduled to be held on the west coast of Fiji's main island, Viti Levu, at Port Denarau.

Teams confirmed to compete include the United States who, at the 2015 edition, took the team gold medal for the first time, breaking Australia’s three-year streak at the top of the podium.

India has fielded a team in an ISA World Championship for the first time in history, with Sekar Patchai and Tanvi Jagadish confirmed to compete.

The ISA presented both surfing and SUP to the Tokyo 2020 Organising Committee for inclusion in the Olympic Sports Programme.