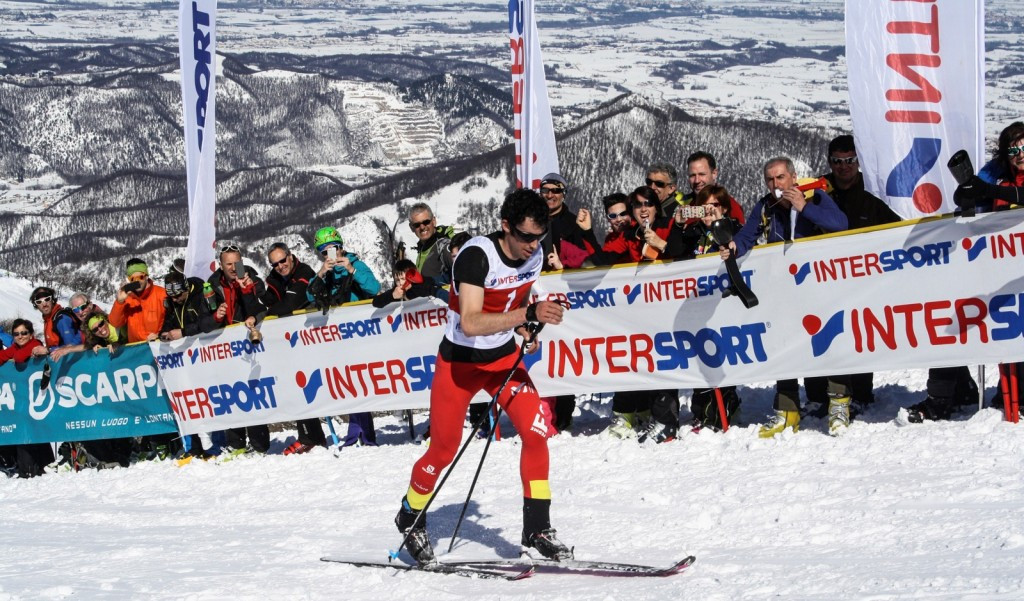 The International Ski Mountaineering Federation (ISMF) has extended its media and marketing agreement with Infront Sports & Media until 2021.

The deal covers the ISMF Individual, Sprint and Vertical World Cups and the ISMF World and Continental Championships.

Infront, a leading international sports marketing company, will continue to produce and distribute five 15-minute magazine highlight programmes for all World Cup weekends as well as a 25-minute magazine for the ISMF World Championships.

The extension of the agreement comes around two months after the ISMF officially obtained full recognition from the International Olympic Committee (IOC) at the Session ahead of the Rio 2016 Olympic Games.

The ISMF says it has since benefited from "even greater popularity and awareness" for ski mountaineering.

"The extended agreement with Infront is the result of a great collaboration and the clear path of success we have taken," said ISMF President Armando Mariotta.

"With Infront by our side we have increased exposure and achieved greater recognition for our sport.

"Now with the official acknowledgement from the IOC, we are keen to continue to benefit from Infront’s expertise and sustain the success."

The programming is due to be produced in HD to the highest industry standards, with the aim of continuing to increase exposure for ski mountaineering.

The magazine programming offers race footage as well as results and standings, background on the event location, insight into training sessions, athlete profiles and background coverage - all with English commentary.

The distribution strategy is global, starting with countries where the ISMF World Cup is widely spread and also reaching territories where ski mountaineering is a rising sport.

"The extended long-term agreement with the ISMF for the sport of ski mountaineering allows us to continue building on the momentum we have achieved through the TV production and broadcast take-up of magazine programming for the events," said Bruno Marty, Infront’s executive director of winter sports.

"Handling both media and marketing aspects, we can offer valuable commercial opportunities for brands keen to get in on the action of this growing and popular segment of winter sport."

Infront, a Wanda Sports company, is also handling the majority of advertising rights within camera view and the implementation of partner advertising materials.

The sponsorship packages include exposure on the bibs and across inflatables, banners and flags in the start area, along the course and in the finish area.

Furthermore, the logos are included in all official print materials, on the backdrops, in the video clips on the ISMF YouTube channel as well as on the ISMF website.

For the upcoming season, the sponsorship portfolio is led by Title Sponsor Intersport.

Based in Switzerland’s capital Bern, the world’s biggest sporting goods retailer with 5,900 stores in 65 countries and annual retail sales of €11.3 billion (£10 billion/$12.6 billion) has renewed and increased its presence in both the ISMF World Cup and World Championships.

Broken down into three disciplines - individual, vertical and sprint - the 2016-17 ISMF World Cup is scheduled to take place from January 21 to April 9.

It is due to be held across five locations - Font Blanca in Andorra, Cambre d'Aze in France, Erzincan in Turkey, Prato Nevoso in Italy, and Val d'Aran in Spain.

The ISMF World Championships is set to take place in Transcavallo in Italy from February 23 to March 1, 2017.