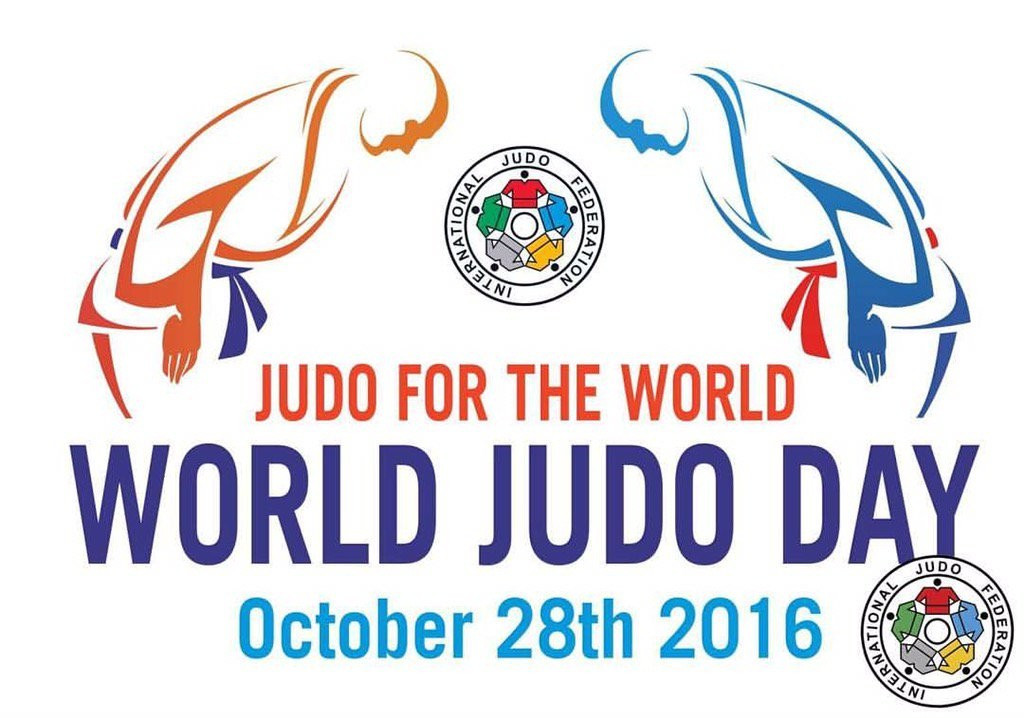 International Judo Federation (IJF) President Marius Vizer has wished all judokas a happy World Judo Day, with activities expected to be held throughout the world.

The day celebrates the birthday Jigoro Kano, the founder of judo.

Vizer called upon judokas across the world to get active and celebrate World Judo Day, now in its sixth year.

"I wish to see all members of the judo family active for #WorldJudoDay on Friday 28 October, the birthday of judo founder Jigoro Kano," Vizer tweeted.

"I congratulate all judoka around the world on #WorldJudoDay and I thank them for their contribution to judo.

"I wish all judoka the best in life, health, happiness and good achievements in judo."

The IJF had offered fans the opportunity to select the theme of this year’s event by voting in a poll, which ended on May 1.

Judo For The World was selected, ahead of the options courage and friendship.

Activities are being held throughout the course of the day, including judo demonstrations, competitions, inter-club training sessions and taster sessions.

It is hoped it will give an opportunity for judo lovers to share experiences and promote the sport in their region.

Unity was the theme of last year’s event, following on from honour, perseverance, judo for all and respect.

The IJF have also invited fans to share their stories and photos throughout the day by tweeting with the hashtag #WorldJudoDay.

The day also coincides with the start of the IJF Grand Slam in Abu Dhabi.