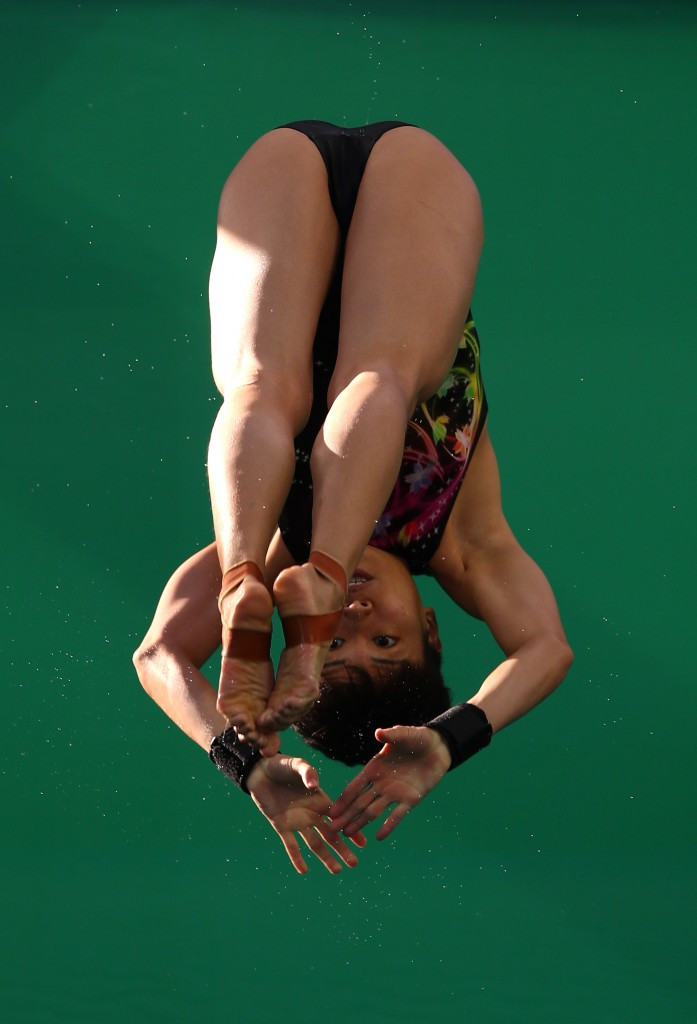 The International Swimming Federation (FINA) Diving Grand Prix season is set to continue this weekend as 43 divers from eight countries battle it out for top honours at the Pandelela Rinong Aquatic Centre in Kuching in the Malaysian state of Sarawak.

The sport’s dominant force China have the biggest contingent of divers with 12, followed by hosts Malaysia with 10, the United States with six, Canada with five and Australia with four.

Also represented in the three-day competition, which is scheduled to begin tomorrow, are Hong Kong, Russia and Singapore with two divers each.

Her partner from the Olympic Games, Pandelela Rinong Pamg, will only be attending the event as a spectator, however, due to injury.

The event’s venue, previously known as the Sarawak Aquatic Centre, was re-named after Pamg last month in recognition of the Sarawak native’s achievement at Rio 2016.

Amateur Swimming Association of Sarawak (ASAS) secretary Anthony Kong said most of the top divers who competed at Rio 2016 will be skipping the event to rest.

"Some of the former World Cup champions from China will be coming and the Championship will be offering prize money apart from awarding medals to the top three winners," he added.

"The organiser, Amateur Swimming Union of Malaysia, and main sponsor, Milo Nestle Malaysia, are hosting this event which will put the Sarawak Aquatic Centre on the world map in terms of aquatic sports.

"With the meet of this magnitude and calibre, we are confident it will bring huge interest for the public to come witness world class and Olympic medallists diving in this competition."

The meet in Kuching is the sixth leg of the 2016 FINA Diving Grand Prix.

The seventh is due to take place in Australian city Gold Coast from October 27 to 30, with the season finale set to be held in Singapore from November 4 to 6.