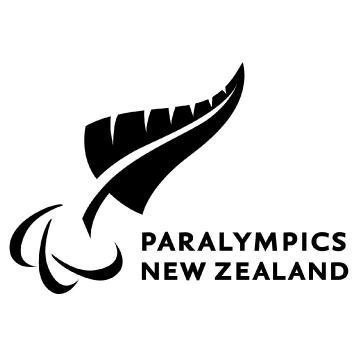 Paralympics New Zealand (PNZ) and partner Accident Compensation Corporation (ACC) are due to hold the first of three open days tomorrow aimed at giving potential Para-athletes the opportunity to learn more about Para-sport available in the Auckland and Northland regions.

The event is scheduled to take place at the AUT Millennium in Auckland and comes a little over a month after the Rio 2016 Paralympic Games, where New Zealand won 21 medals - nine golds, five silvers and seven bronzes.

The only time the country has ever won more medals was in 1984 when they claimed 25 in Los Angeles.

"We will be showcasing some of the Para-Sport programmes available locally," said PNZ chief executive Fiona Allan.

"We want people with a disability, their families and supporters, to come along, learn about the opportunities available, and have a go.

"It’s also a chance to meet some of our New Zealand Paralympians who represented New Zealand with such success at Rio."

Rio 2016 Paralympic champions Sophie Pascoe, Liam Malone, Cameron Leslie and Nikita Howarth have all thrown their support behind the series of open days.

The others are scheduled to take place at the Avantidrome in Cambridge on November 5 and Cowles Stadium in Christchurch on February 18.

Scott Pickering, chief executive of ACC, describes the open days as a great opportunity for everyone to learn about Para-sport.

"The extensive TV coverage of the Rio 2016 Paralympic Games made many of our Paralympians household names," he said.

"These exceptional athletes showed us all just what can be achieved through sport.

"Of course sport can make a positive difference in everyone’s life - even those of us who aren’t budding Paralympians.

"It can help create a healthy lifestyle, improve people’s quality of life and is an excellent tool for rehabilitation after an injury.

"The ACC Paralympics New Zealand open day will bring people together to learn about and enjoy the benefits of participating in sporting activities."

Pascoe, who is due to attend tomorrow's open day, won three of New Zealand's gold medals at Rio 2016, while fellow swimmers Leslie and Howarth claimed one each in the respective men's 150 metres individual medley SM4 and women's 200m medley SM7.

PNZ announced its partnership with ACC in August 2015, designed to inspire those living with a disability and to encourage people to take up new and suitable sports.