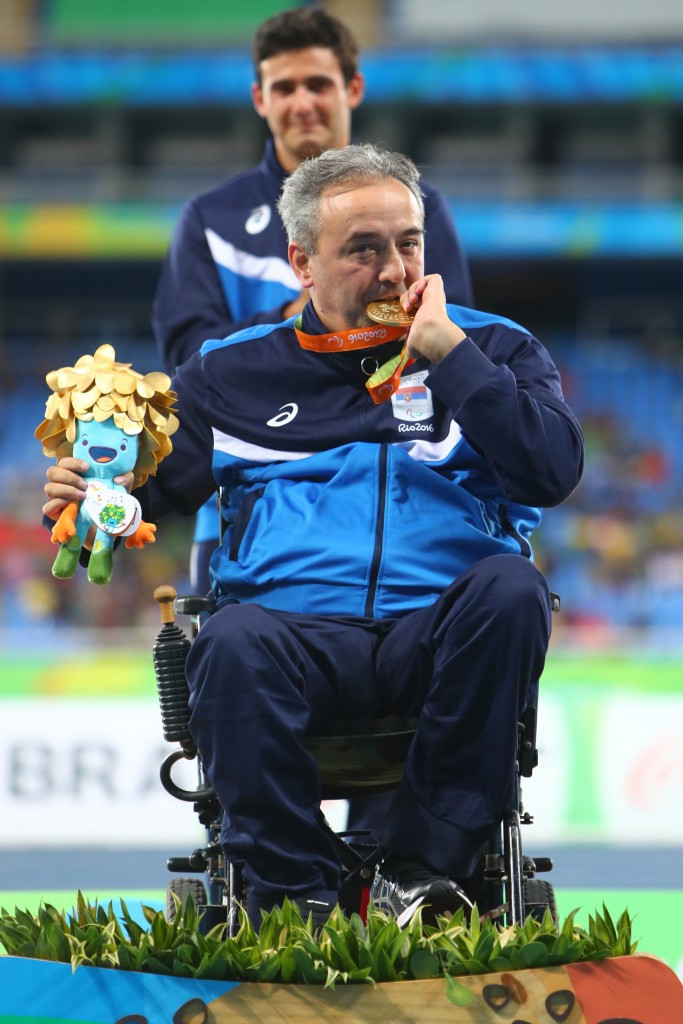 A reception for Serbia's Paralympians was held in Belgrade after the country's team brought home nine medals from Rio 2016.

The event was held in front of the City Assembly in the capital, with residents attending to greet the athletes with music and applause.

Members of the National Paralympic Committee of Serbia, the Ministry of Youth and Sports, the Ministry of Labour, Employment, Veteran and Social Affairs and the City Assembly were also in attendance.

At London 2012, Serbia won five medals, including two golds, while on debut at Beijing 2008 they collected just two silvers.

"Thanks Serbia, thanks to the people of the City Assembly for making it possible to realise a dream that Paralympic athletes have been dreaming of for years, and that is what brings us in front of the Assembly," said Dimitrijevic, who defended the title he won in London.

"It has now become a reality."

Peric-Rankovic won her gold medal after having to settle for silver in both London and Beijing.

"Thank you for coming to magnify our success from Rio," she said.

"All this would not have been possible without you, or without our coaches and selectors.

"Thank you on behalf of the Paralympic athletes.

"We are glad for you and hope we met your expectations."