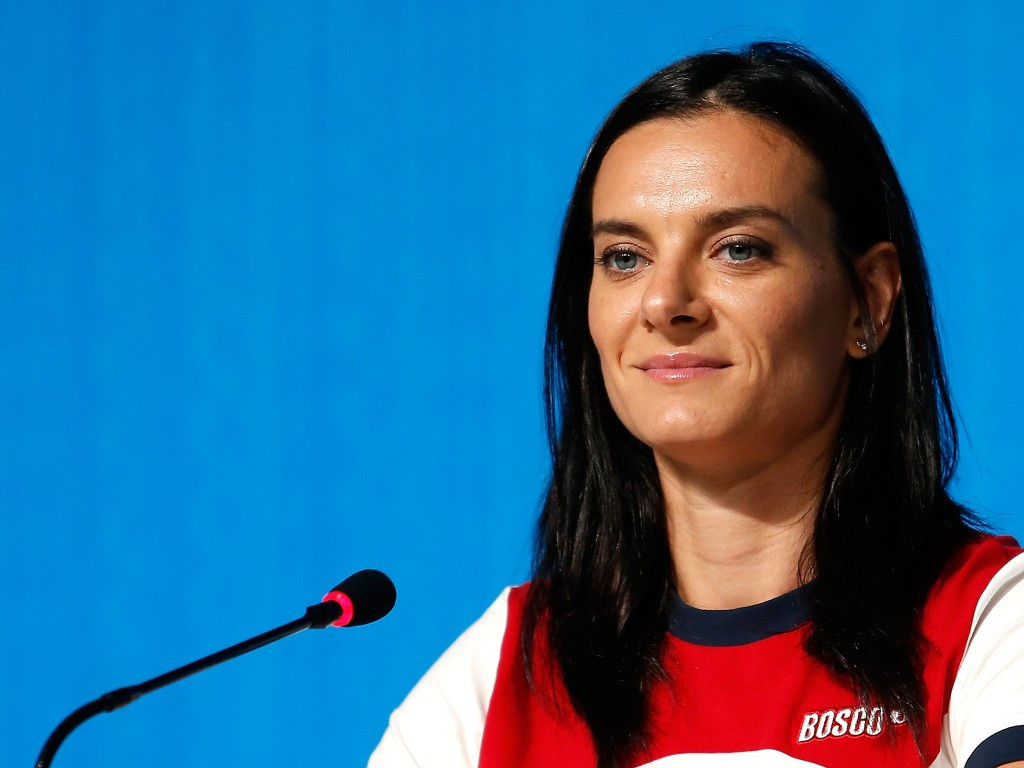 The world record holder has been the most outspoken critic of the International Association of Athletics Federations (IAAF) decision to suspend Russia following allegations of state-supported doping.

It meant she missed the Olympic Games in Rio de Janeiro last month.

insidethegames had reported in August that Isinbayeva was considering putting herself forward.

She has now announced that she will stand at the election due to take place in Moscow on December 9.

"I’ve made a decision I should lead our athletic Federation and restore its foothold in the International Association of Athletic Federations," Isinbayeva told Russia's official news agency TASS.

Isinbayeva announced her retirement from competition during the Olympics and revealed plans to start a new career in sports administration.

The 34-year-old, a close friend of Russian President Vladimir Putin, was among four new members elected to the IOC Athletes' Commission at the end of Rio 2016.

Russia remain banned from international competition by the IAAF.

Restoring their eligibility in time for next year's IAAF World Championships in London would be Isinbayeva's immediate aim if she is elected.

"Of course, I will need your support," Isinbayeva told TASS.

"We must act together.

"I am certain that joint efforts will restore justice and ensure sports should be outside politics.

"I have my own plan for restoring our Federation’s membership of the IAAF.

The current President of the ARAF is Dmitry Shlyakhtin, elected in January on a temporary basis to replace Vadim Zelichenok.

Shlyakhtin is not expected to challenge Isinbayeva.

Svetlanta Masterkova, the 1996 Olympic 800 and 1500 metres champion, was considering standing but has ruled herself out.