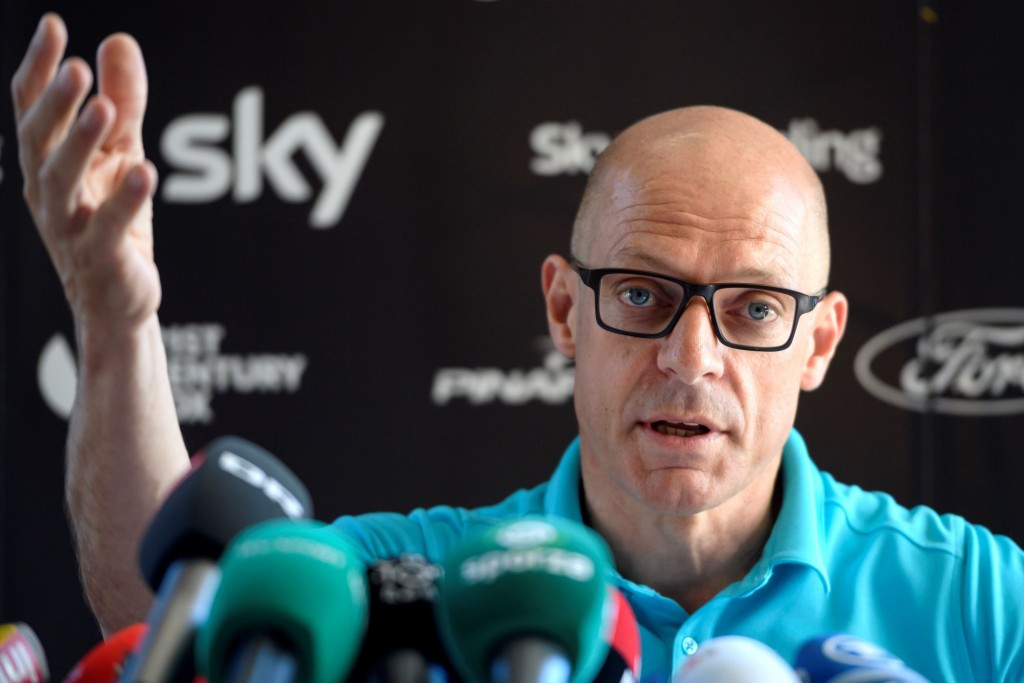 Leaks allege that Sir Bradley received permission to use salbutamol to treat asthma in 2008 before receiving three successive exemptions for corticosteroid triamcinolone acetonide in 2011, 2012 and 2013 due to a pollen allergy.

There is no suggestion either had done anything illegal.

The revelations, however, have raised eyebrows because of Team Sky's strongly moral anti-doping stance in which they claim to be fully transparent.

Sir Bradley's cases have caused particular concern because his three approvals for triamcinolone acetonide coincided with the Tour de France in 2011 and 2012 and the Giro d'Italia in 2013 - his biggest races of all three seasons.

Self-confessed cycling doping cheats including Britain's David Millar and Denmark's Michael Rasmussen claim triamcinolone acetonide was among the most effective drugs they took due to its weight-loss benefits.

Sir David has defended the five-time Olympic champion but admitted they need to be more open.

"On one hand you’ve got the people who would like to know what is going on against the contrast of medical confidentiality," he told Sky News.

"I think in there is a balance.

"We’ve reviewed this over the years and we’ve changed our policy, we’ve changed the way we do it and going forward I think we are going to take the next step which is being debated on a wider basis to look at, with the consent of the riders, making all TUEs transparent.

"You ask yourself the question: if a rider needs a TUE you can either make it public so everyone knows they have a TUE, or they don’t compete.

" think that’s the way this whole debate is heading.

"These records are supposed to be confidential, but they’re not."

He also insisted Sir Bradley was not taking products with the aim of a performance enhancing benefit.

"I have known Bradley a long time and he is an asthma sufferer and he has struggled with allergies for as long as I have known him," he told the BBC.

"I trust and believe in the integrity of that process."