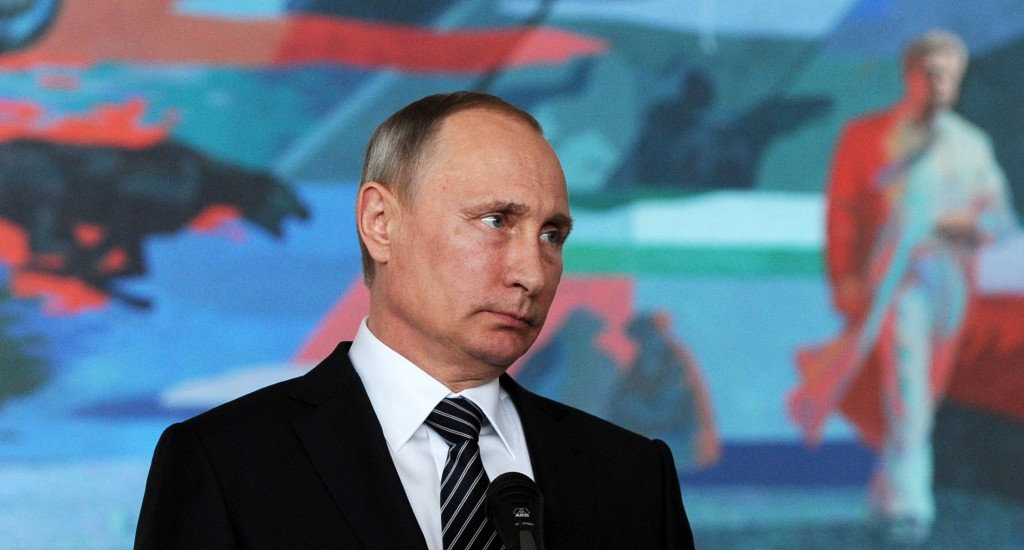 The International Paralympic Committee (IPC) has again defended its position to ban Russia from the Paralympic Games here after the country’s President Vladimir Putin claimed it was based on "sheer suspicion".

Putin referred to ban when speaking about the leaking of World Anti-Doping Agency (WADA) records by hacking group Fancy Bears', which has published the names and documentation of the athletes that it alleged had taken banned substances.

The documents released appeared to be related to "therapeutic use exemptions" (TUE) obtained by the athletes from various governing bodies.

"We don’t support what hackers have been doing, but their findings cannot but be of interest to the international public, sports public first and foremost," Putin said at a meeting with Commonwealth of Independent States leaders.

"Healthy athletes legally take medications outlawed for others, while people, who obviously suffer from grave illnesses and disabilities, are barred from participation in Paralympic Games on sheer suspicion.

"This breaks all bounds."

The McLaren Report allegedly showed that the Russian Sports Ministry "directed, controlled and oversaw" a "unique" method of sample manipulation at Sochi 2014, involving a sample-swapping method where they were able to open and reseal supposed tamper-proof bottles.

"We had very good evidence, which Richard McLaren called beyond reasonable doubt, that there was a state-sponsored doping system in Russia which affected Paralympic sport and that followed two charges," he said.

"The first one was the number of positive tests changed to negative in the laboratory and that was through a phone call to the Deputy Sports Minister [Yuri Nagornykh] in Russia.

"Now it’s not about the number here, it’s about proving the fact that there is a system where there’s breach in the rules.

"Then let’s look at Sochi and Paralympic Winter Games; there is evidence that the bottles of Russian Paralympic athletes were tampered with during the Games.

"It wasn’t the athletes who tampered with those bottles, there was someone who was taking the bottles out of a laboratory on evenings, passing them through a mouse hole in a wall, and tampering with the bottles and potentially changing the samples.

"That is evidence of a state-sponsored doping programme and the IPC, as the global governing body of Paralympic sport, is responsible for ensuring a fair and level playing field for every single athlete at these Games.

"If Russia had been here and participating with that state-sponsored doping system in operation, we wouldn’t have been able to guarantee that and that’s why we took the stance that we did."

It led to Russia setting up an alternative version of the Games, with Russian Sports Minister Vitaly Mutko criticising the IPC at the Opening Ceremony in Moscow on September 7, the same day the Paralympic Games began.