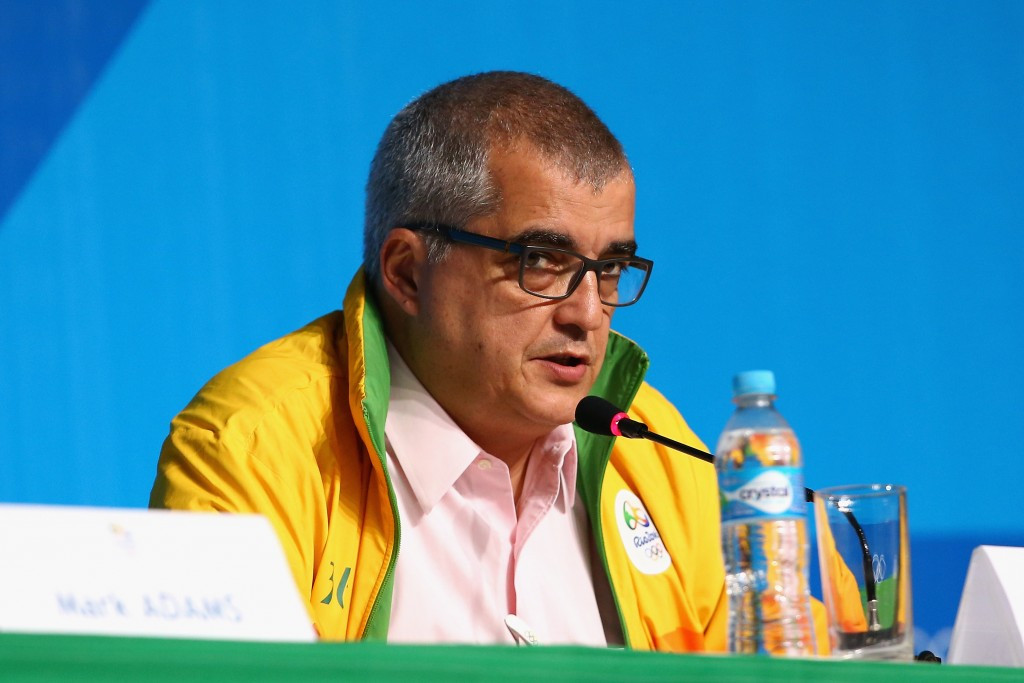 Rio 2016 communications director Mario Andrada has claimed they have "no regrets" over the timing of its move to drive ticket sales for the Paralympic Games.

Rio 2016 announced during last month’s Olympic Games that ticket sales for the Paralympics were languishing at 12 per cent, prompting a desperate late push to attract interest.

Interest eventually began to pick up with prices slashed and local children invited to attend, and although organisers have failed to hit their target of 2.5 million ticket sales, the two million sold to date still makes Rio 2016 the second most successful Paralympic Games behind London 2012.

When asked, however, whether in hindsight the Organising Committee would have addressed the situation earlier, Andrada said "we don’t regret anything".

He added: "We’re just about to end a magic journey where we’ve learned a lot, delivered all the promises and generated the good energy that we would expect, so there is no regrets.

"I believe that to sell two million tickets is a fantastic feat and we can only thank the Brazilian people who got the energy right.

"It’s important that we show every day a little bit more and since the Games started, we have sold about the same as we were selling for the Olympic Games.

"People were not comparing Games - they came here because they wanted to see the athletes competing here, the Paralympic athletes and everything."

"Maybe if we had experience of one or two Games we would have had more assurance that the sales would pick up at the end, but at the time we had to make executive decisions on determining the size of the Games and I believe we took the right decisions."

It then received the support of British pop-rock band Coldplay, who performed at the Closing Ceremony of the London 2012 Paralympics.