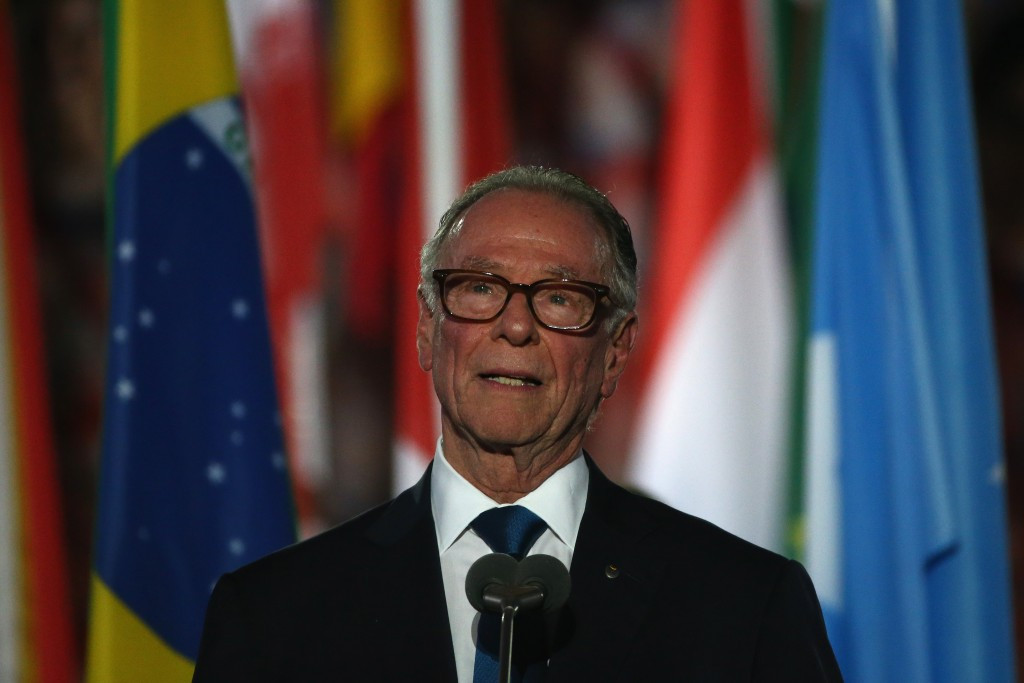 Rio 2016 President Carlos Nuzman has today claimed that the Games' Organising Committee has "worked with private money and a balanced budget at all times", despite an extra BRL$150 million (£34 million/$46 million/€41 million) in public funds having been allocated to cover shortfalls.

It comes after the Organising Committee stated last month that it was hoping to spend around BRL$200 million (£46 million/$61 million/€54 million) of mostly public money on services for "clients and athletes" at the Paralympic Games following the lifting of an injunction forbidding such support.

Asked to justify the move to approach the City Government for a bail-out, Nuzman chose to focus solely on the shortfall made up by sponsors.

"We've worked with private money and a balanced budget at all times," he said.

"I’ve answered several times, and I will do again with pleasure, on the way that we organised the Olympic Games and how we’re organising the Paralympic Games.

"Of course the door is open for new sponsors all the time and if the Government can help and have a new sponsor, it doesn't matter whether they're public or private sponsors, it will be the same, because the money will help the Organising Committee on the Games.

"That's the way we work and we’re going this way until the end.

"I think that Rio gave a huge contribution to the Olympic and Paralympic Movement with the attitude of reducing costs and ensuring an enormous legacy for the future."

Pressed again on whether he was still saying the overall Games budget of $2.3 billion (£1.7 billion/€2 billion) is all private money, Nuzman again avoided speaking about the public funds allocated.

"When we talk about $2.3 billion and then your question you bring here surrounds around $20 million (£15 million/€17.8 million), come on, it’s a huge difference, it’s an incredible difference," he told one reporter.

Organisers of the Rio 2016 Paralympic Games here were unable to meet a July deadline to pay "vital" grants to at least 60 National Paralympic Committees, it was announced last month, while the participation of a further 10 was thrown into doubt regardless of whether these were paid.