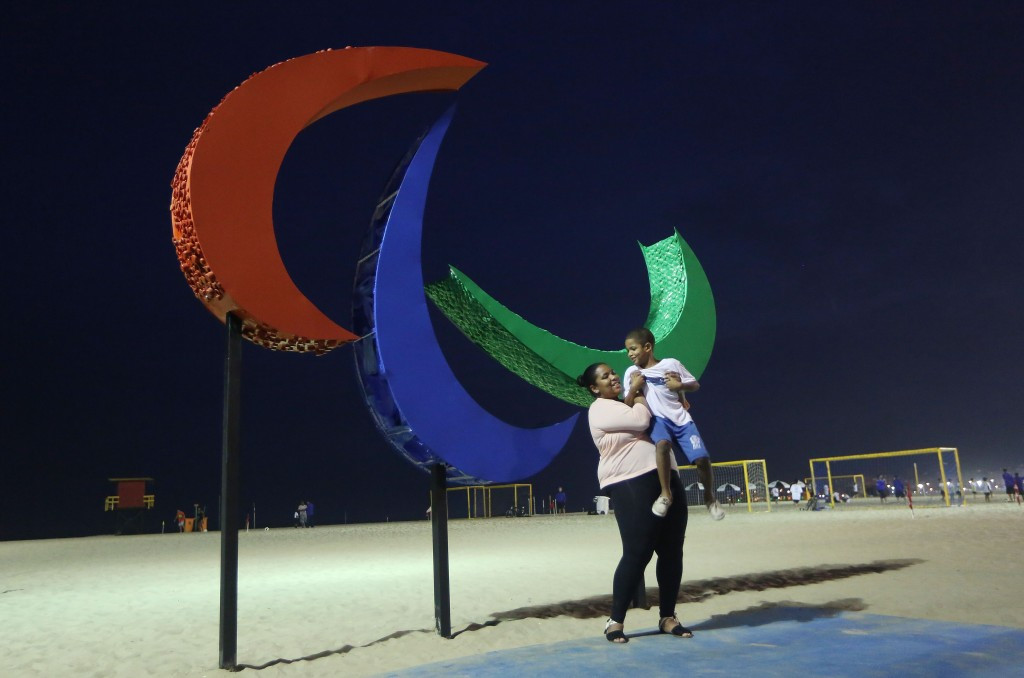 The International Paralympic Committee (IPC) claim they remain optimistic that the #FillTheSeats crowdfunding campaign will reach its target of $300,000 (£226,000/€267,000) as it aims to help tackle the problem of sparsely populated venues at Rio 2016.

Rio 2016 communications director Mario Andrada confirmed today that 1.8 million of the 2.5 million tickets available for the Games have now been sold,

The opening day of competition yesterday, however, was marred by swathes of empty seats at every venue.

Track and field action took place in front of a low crowd at the Olympic Stadium, while attendances were thin at the judo and swimming finals, held at Carioca Arena 3 and the Olympic Aquatics Stadium respectively.

Empty seats were also a feature at the Rio Olympic Arena, where wheelchair basketball action got underway yesterday.

"We’re optimistic that we will reach that target very soon," Spence added.

"We’re speaking to a couple of our sponsors today so we’re looking to conclude those deals to hit the target.

"We think the first children to come from the crowdfunding campaign will be on site on Monday (September 12) and we’re optimistic that Greg Nugent, the guy behind it will be here next week, potentially on Thursday (September 15) or Friday (September 16), to talk through the campaign.

"I think I’d like to thank the global public for getting behind that campaign because 10,000 kids who weren’t going to come to these Games now are because of the public’s generosity, which is fantastic."

"The contribution of the State of Rio to the Olympic Games and in part, more to the Paralympics, was based on tax-break incentives to companies who sponsor us," Andrada said today.

"The Government has requested that we use part of that money in social programmes, bringing kids from around the State of Rio, not specifically from the city of Rio, since was money from the State.

"We’re using the knowledge of the Transforma programme to bring kids within this funding and within this programme."

Andrada claimed that 67,000 tickets were sold yesterday and that the Olympic Stadium is sold out for this evening's athletics.

He was quick to point out though that the Stadium is not open in its full capacity for the Paralympic Games.

"Today, as part of the look, we’ll cover seats that were looking empty with flags and other things," he added.

"The capacity has been reduced for mobility and accessibility.

"That’s why we’re sold out sometimes, or most of the times, and there are patches of seats empty.

"With the look, this will be fixed."