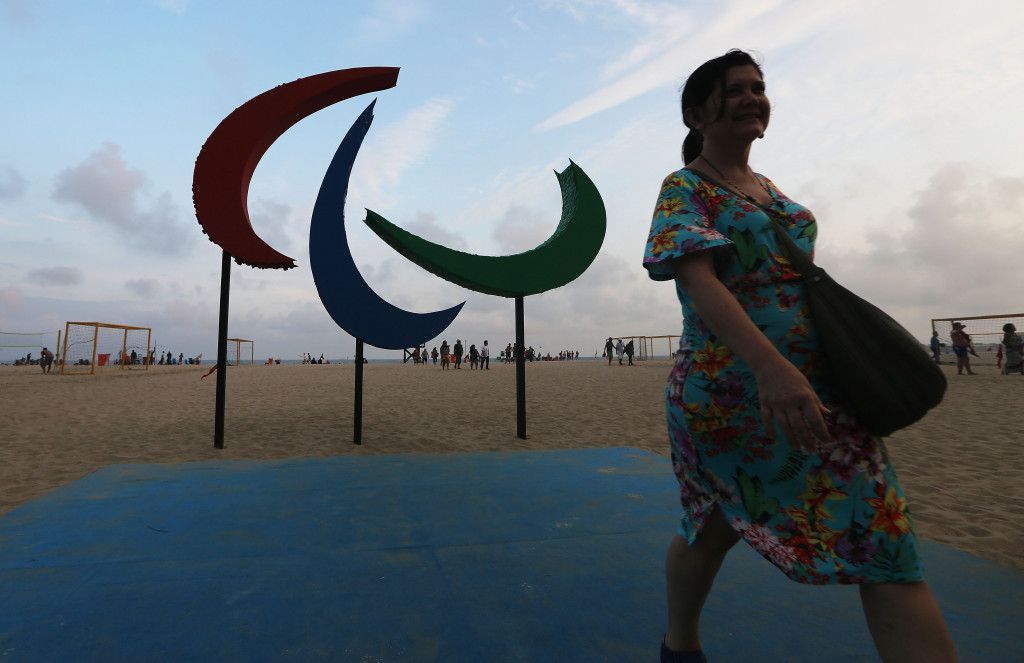 Travel grants for the 10 countries depending on financial support from the International Paralympic Committee (IPC) and National Governments to compete at Rio 2016 will be paid today, it has been confirmed.

IPC communications director Craig Spence reiterated the world governing body’s claim that there is an "air of positivity” around the Games, which are scheduled to begin tomorrow with the Opening Ceremony at the Maracanã Stadium.

It comes just 18 days after IPC President Sir Philip Craven admitted they were facing circumstances "never seen before in the 56-year history of the Paralympic Games".

"Things are progressing very well, we’re confident we will have 161 countries here at the Games together with the independent Paralympic Athletes team which features two refugee athletes," Spence said here at a pre-Games media briefing.

"The travel grants will be paid today to the countries.

"All countries are attending - there are no countries not attending because of the late payment of the travel grants.

"[Regarding] the 10 countries who had some difficulties, we have worked with them to either secure a short-term loan with their Governments or the IPC has paid the cost of their flights here."

Organisers were unable to meet a July deadline to pay "vital" grants to at least 60 NPCs, it was announced last month, while the participation of a further 10 was thrown into doubt regardless of whether these were paid.

This decision, which means Petrobras branding and marketing will be present throughout the Games, has raised eyebrows considering the company remain at the centre of the biggest corruption scandal in Brazilian history.

It is claimed that top officials colluded with an organised cartel of 16 companies to overcharge Petrobras for construction and service work in return for bribes and kickbacks - with dozens of leading politicians and businessmen implicated.

"For us in Brazil, it’s very important that we achieve a level of legacy in different areas," said Rio 2016 communications director Mario Andrada.

"And when we mentioned the cuts, we actually believed that the cuts were very important for the Paralympic Games because as you’ve been able to follow through the media, we're coming out of very important actions by the justice system and the Petrobras scandal - it’s very iconic.

"So for us in Brazil, the fact that we can deliver a massive global event within a balanced budget, is a very important legacy.

"Obviously we need to achieve a balanced budget without sacrificing any detail of the experience, especially for athletes and the public, but if we can provide, in an intelligent way, a balanced budget, we will be providing a very important legacy for the Brazilian society."

Spence insists the cuts will not have an affect on the legacy of the Games, highlighting the construction of the Brazilian Paralympic Committee’s new training centre in São Paulo as one example of how it will be ensured.

"They’re not going to suddenly knock it down because of the cuts," said Spence.

"There’s a level of investment that’s in there that will ensure Paralympic athletes continue to be produced at a very high level in this country and it’s the athletes that lead to change.

"We saw that in London (for the 2012 Paralympics) when one in three people in the UK changed their attitudes towards disability as a result of watching the Paralympic Games.

"If we can leave a legacy like that in this country, then I think that’s testament to the investment that’s going into the Games because there’s no value that you can put on a change in the attitudes of so many millions of people.

"That’s one of the great legacies of the Paralympic Games."