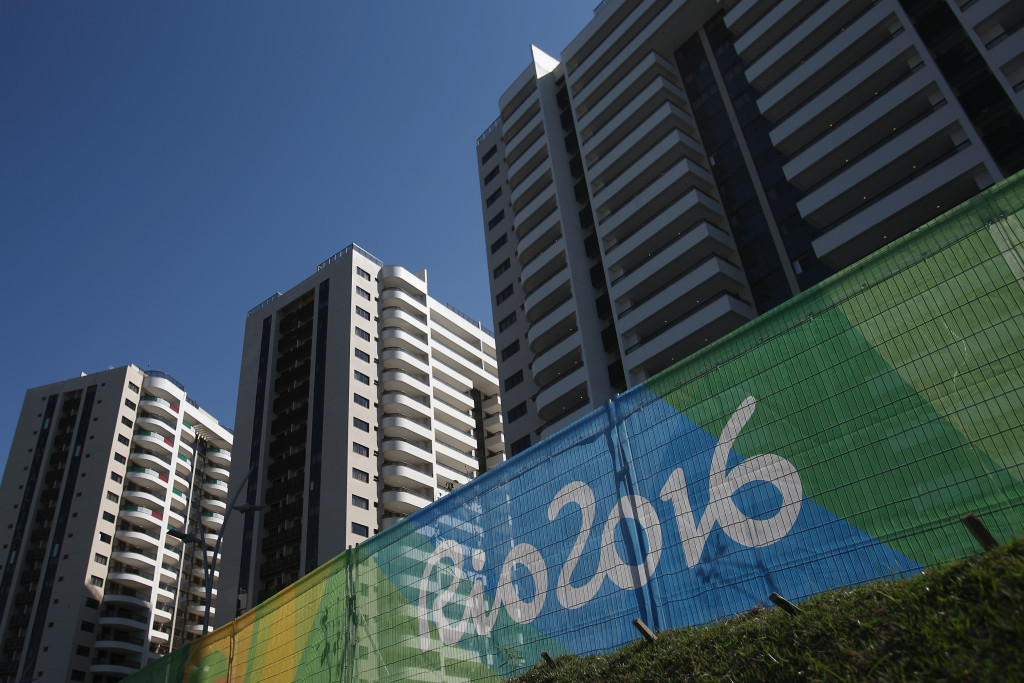 Three members of Spain’s athletics team here have reported robberies in their rooms at the Paralympic Village.

According to Spanish newspaper AS, people posing as cleaners have entered rooms and stolen cash amounting to €350 (£300/$400).

Spanish delegation members are said to have alerted Paralympic Village security, who passed information onto the police.

The suspected perpetrators were located, but police "didn’t have the grounds" to detain them as they did not have any stolen goods in their possession at the time of identification.

"The thieves posed as cleaning staff," said a source within the Spanish Paralympic Committee.

"They were identified and caught but no money was found, it seems that they left it somewhere to be picked up later.

"It has been reported to the police and we hope that measures will be taken so that it doesn't happen again."

The news follows several security issues at the the Olympic Games, during which several countries were victims of crimes.

Anastasiya Grigoryeva, the official in charge of Russia House, located on Copacabana Beach, claimed they were robbed during the Opening Ceremony.

Three laptops and items of clothing were allegedly stolen from Australian apartments in the Olympic Village when the team was evacuated due to a fire prior to the Games.

It followed a Chinese athlete being reportedly robbed as part of a hoax.

It was also reported that nine of Britain's kit bags, containing swimming equipment, had vanished from their rooms at the Olympic Village.

Some members of the team were said to have subsequently prevented cleaners from entering their rooms when they were out training or competing.

Her bike and that of Australian Paralympic team physiotherapist Sarah Ross were stolen.

Brazilian shooting team member Anna Paula Cotta was shot in the head during an attempted mugging in north Rio in June.