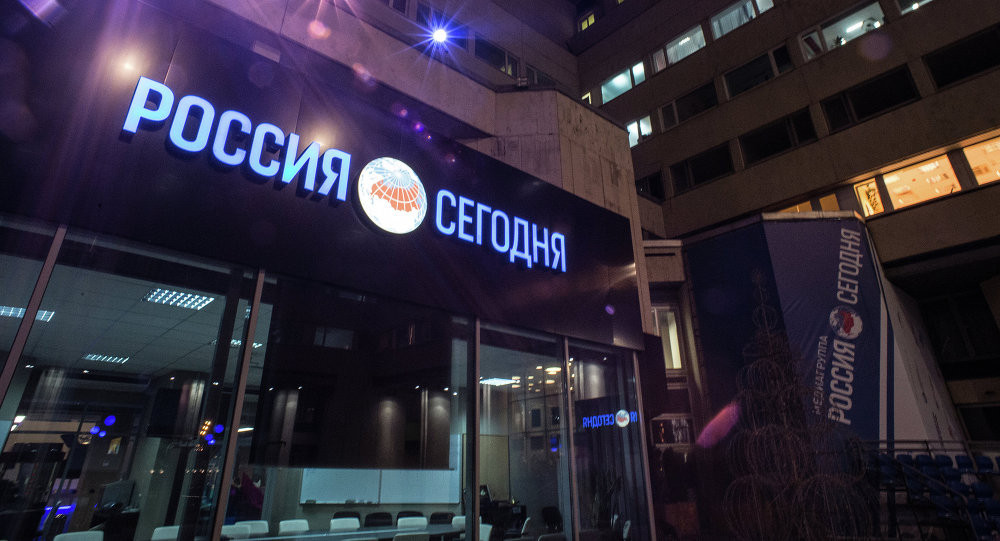 Russia's state-owned media giants Rossiya Segodnya are boycotting the Paralympic Games in Rio de Janeiro as a gesture of "solidarity" with the country's banned athletes, they have announced.

Instead of featuring stories on Rio 2016,, they will present coverage of "Russian Paralympic champions from various years and their personal stories of triumph".

This will "express solidarity with the excluded athletes and demonstrate that sports correspondents have no place at politicised sporting events".

The company will not send any reporters to Brazil, they said, although event results and photographs will be carried on the R-Sport news agency.

They will instead prioritise an alternative event planned for banned Paralympians in Russia on September 7 and 8.

The company, who also operate Ria Novosti and the English-language Sputnik website and radio station, had acted as host agency for the 2014 Winter Paralympic Games in Sochi and claim to have been the "longstanding leader in covering sporting events for people with disabilities".

But they have led a chorus of criticism against the International Paralympic Committee (IPC) following last month's decision to issue a blanket ban to Russian athletes following allegations of state sponsored doping at Sochi 2014 and other events published in a report by Canadian lawyer Richard McLaren.

"Sports events at this level have always been a festivity and a triumph of will for athletes who have to face tremendous challenges," said R-Sport head Vasily Konov when announcing the decision.

"We were proud and happy to be the host agency at the Paralympic Winter Games in Sochi.

"We met with Mr. [sic] Philip Craven, President of the IPC, several times; he visited us at [our offices on] Zubovsky Boulevard."

Konov added: "To our profound regret, the IPC decided to ban Russian Paralympic athletes from participating in the Rio Games.

"The decision was based on a report that lacked facts or evidence, although the IPC could have emulated the IOC (International Olympic Committee) who had enough common sense to take the right approach.

"The situation being what it is, we are showing solidarity with our athletes, who remain at home.

"It makes no sense to be outsiders at a festivity that lacks its sports component and has become a politicised event.

"We respect everyone who will vie for gold at Rio; we wish every success to the athletes who will participate in the Paralympic Games but we will be watching from the sidelines."

Media outlets are often accused of inconsistent coverage, but it is virtually unprecedented for an organisation to officially announce it is refusing to cover an event.

Rossiya Segodnya have also been host agency for the 2014 Winter Olympic Games in Sochi, as well as the 2013 Summer Universiade and the 2015 World Aquatics Championships in Kazan.

Their mission is to provide "prompt and balanced coverage of international events, and to inform its audience about different perspectives on key events".

They are seen as a mouthpiece of the Russian Government, however, and have faced criticism in the West for alleged homephobia, including their publishing of a statistic claiming "40 per cent of children brought up by homosexuals have venereal diseases".