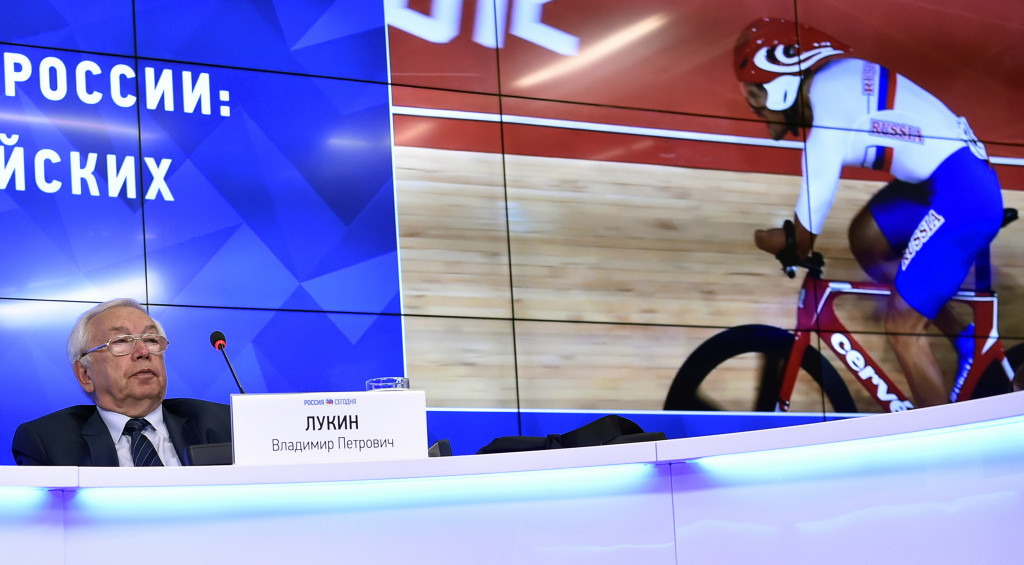 Russian officials have taken another furious swipe at the International Paralympic Committee (IPC) after the apparent extinguishing of what appeared to be their last chance of having any involvement at Rio 2016.

The IPC, unlike the International Olympic Committee (IOC), introduced a blanket ban for the entire Russian Paralympic team in Rio de Janeiro following the publishing of allegations of state-sponsored doping at Sochi 2014 amid other major sporting events.

They rejected more than 175 appeals from Russians hoping to compete as neutral participants earlier this week on the grounds that there is no way to participate other than under a National Paralympic Committee banner.

A total of 34 athletes affected have submitted individual appeals to the Court of Arbitration for Sport in Lausanne (CAS), who had previously supported the IPC stance.

But the IPC have now reportedly rejected a request for them to speed-up the consideration of these appeals before Rio 2016.

This means that none of the cases will be heard until after the Closing Ceremony of Rio 2016.

"The IPC has refused to give its consent to a fast-track procedure," Russian sports agent Andrei Mitkov told the TASS news agency.

"It means that none of the Russian Paralympians will compete in Rio.

"The last opportunity has gone.

"They motivated their refusal by the fact that the IPC rights are not being observed in full measure.

"They had the right to refusal and they used that right in accordance with the existing regulations and laws."

insidethegames has contacted the IPC for a clarification on what exactly they rejected.

Any chance of the IPC offering the Russian Paralympic Committee financial compensation for missing the Games has also been rejected as irrelevent.

"The Executive Committee of IPC discussed at its session today issues of financial importance, but no definite decisions were made," RPC President Vladimir Lukin told TASS.

The IPC are standing firm despite huge pressure for them to allow Russia to compete.

A special video has been released by the RPC in order to draw sympathy to the plight of their athletes, who are now expected to compete in a separate sporting event in Russia.

Others to defend Russia include Azad Rahimov, the Azerbaijan Minister of Youth and Sports and chief executive of the Organising Committee for last year's inaugural European Games in Baku.

"Their licenses have been distributed among athletes of other countries by means unknown for us.

"Azerbaijan obtained three licenses, but we haven’t earned these licenses.

"How can an athlete, who has not earned a license, to take part in the Olympics?

"In general, how the people with disabilities can be banned from the most important sporting event, considering that they were preparing for it for many years?"

Russian Olympic Committee Alexander Zhukov added: "The ban of the Russian Paralympians [from 2016 Rio] is a major mistake made by the IPC.

"This is not the end of this story and the pressure on Russia would continue."