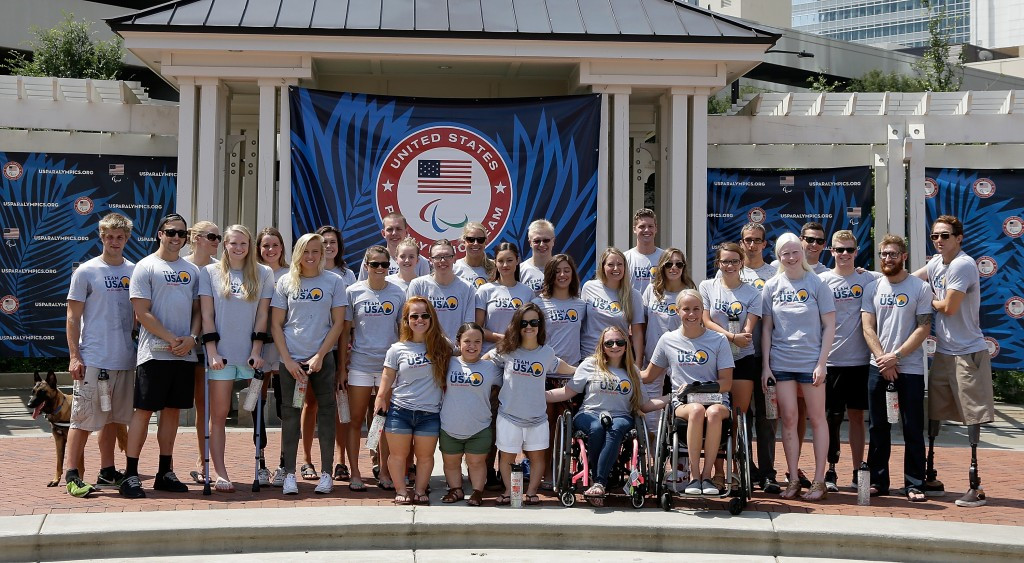 Carolyn Manno will lead NBC’s coverage of the Rio 2016 Paralympic Games, the American broadcaster has announced.

Manno will return for her second assignment in covering the Games, having done so four-years ago at London 2012.

NBC Olympics will present over 70 hours of coverage during the Rio 2016 across NBC, NBCSN, and their NBC Sports app.

A total of 13 commentators, analysts and reporters will support Manno throughout the duration of the Games, which are due to take place from September 7 to 18.

Todd Harris, Jason Knapp and Steve Schlanger are due to provide commentary on athletics, swimming and wheelchair basketball respectively for the second Paralympic Games in a row.

Ed Cohen has been chosen to commentate on the wheelchair rugby at the Games.

The announcers will be assisted by three former Paralympians, who are due to make their debut as analyst.

It was announced yesterday that up to 10 countries may not be able to attend the Paralympic Games regardless of whether grants are paid by organisers due to financial problems experienced by Rio 2016.