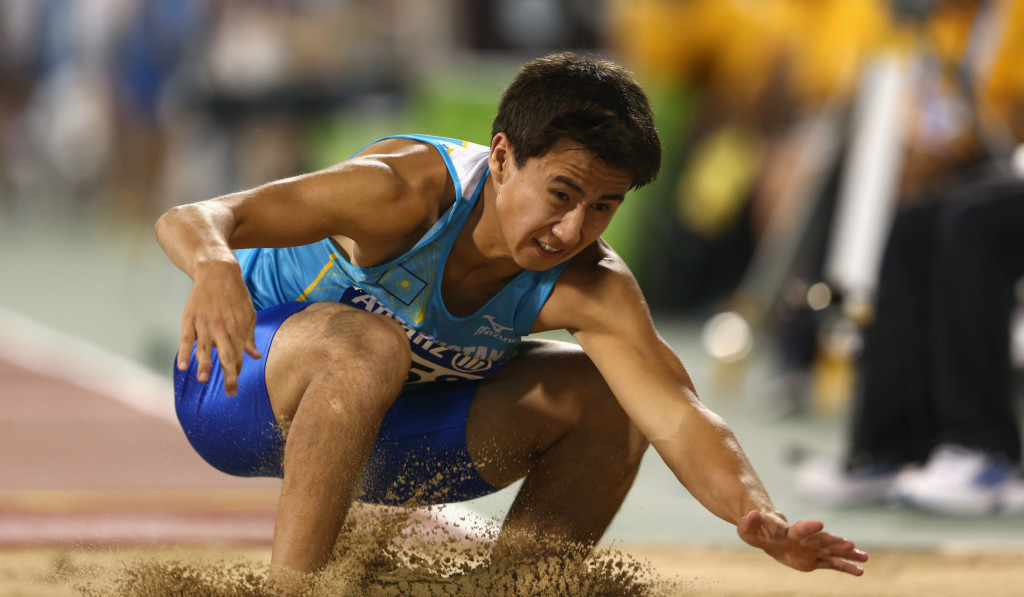 The National Paralympic Committee (NPC) of Kazakhstan has named their squad of athletes who will compete at the Rio 2016 Paralympic Games.

Kazakhstan will send ten athletes in total, with swimmer Zulfiya Gabidullina among them.

Gabidullina will make her second appearance at a Paralympic Games.

At London 2012, she was unable to make it out of the early heats, competing only in the women’s 50 metres backstroke S4.

She arrives in Rio, however, in good form taking two bronze medals at the 2015 International Paralympic Committee (IPC) Swimming World Championships, as well as double golds in May’s European Open Championships in Funchal, Portugal, setting a world record in the 50m freestyle and also winning the 100m freestyle.

Swimmer Anuar Akhmetov will also return for his second Paralympics.

After competing at the 2015 World Championships and 2016 European Open Championships, the 23-year-old youngster will go for his first major medal in Rio.

Joining Akhmetov and Gabidullina in the pool will be Roman Agalakov, Natalya Zvyagintseva and Vadim Dukart.

Also selected is archer Alexander Medvedev, who will compete in the men’s compound, along with judoka Anuar Sariyev, ranked fifth in the men’s under 60kg.