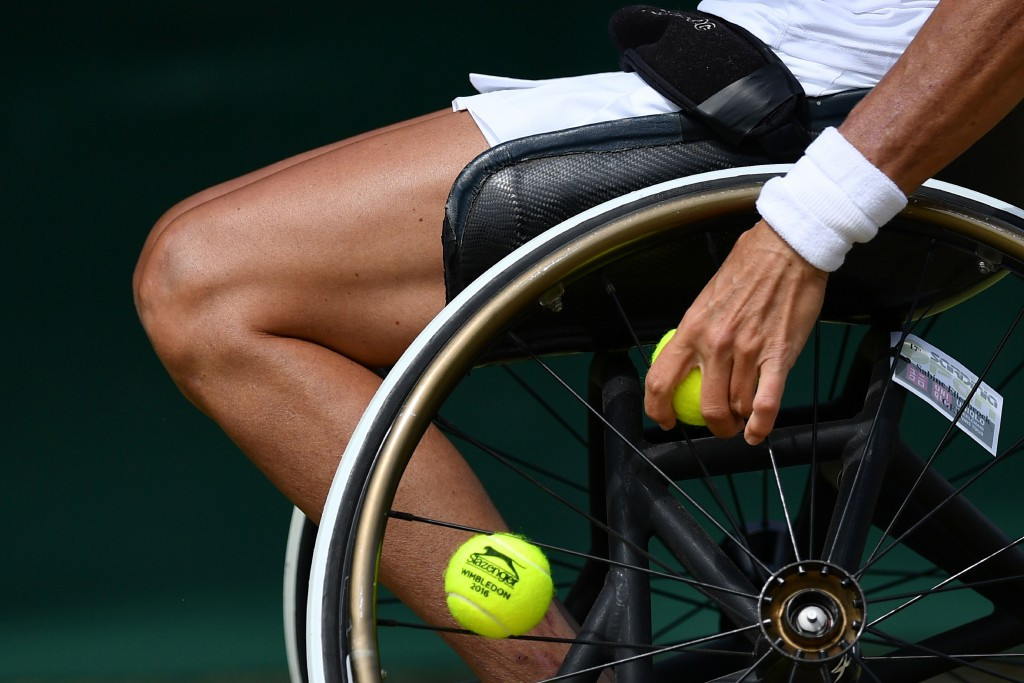 The International Tennis Federation (ITF) has announced that it has handed suspended bans to five members of the Moroccan men’s wheelchair tennis team after they withdrew from a match against Israel.

Each player has been suspended from competing in wheelchair tennis events for a period of two years, to be applied only in the case of a player committing another misconduct offence before July 27, 2018.

The ITF Board of Directors had previously determined that the team was in breach of the ITF Constitution by withdrawing from the clash against Israel in the BNP Paribas World Team Cup Men’s World Group 2 in Tokyo in May.

The Board voted to prohibit the Federation Royale Marocaine de Tennis (FRMT) from entering a men’s team for the Wheelchair World Team Cup competition in 2017.

The 2016 ITF Constitution states that the ITF and its member nations must carry out its objects and purposes "without unfair discrimination on the grounds of colour, race, nationality, ethnic or national origin, age, gender, sexual orientation, disability or religion".

It is not the first incident in sport where a country has seemingly boycotted Israel, which is not recognised by much of the Arab world.

The International Boxing Association announced last month that they were investigating claims about Syrian boxer Ala Ghasoun, who was said to have withdrawn from the Olympic Qualification Tournament in Azerbaijan because he was due to face an Israeli opponent.

Tunisia's tennis team were given a one-year ban from the 2014 Davis Cup after one of their players was ordered not to compete in a match against an Israeli opponent in November 2013.

Malek Jaziri was told not to participate in his quarter-final clash against Israeli opponent Amir Weintraub at the Tashkent Challenger.

Earlier that year, the International Swimming Federation warned organisers of the Dubai World Cup after Israeli athletes were negatively treated at both events.

Israel's name and flag appeared to be censored in pre-race introductions and television broadcasts while swimmers from the country were ignored in coverage.

Other examples include when Israeli taekwondo player Gili Haimovitz won gold after his Iranian opponent, Mohammed Soleimani, withdrew from their contest at the 2010 Youth Olympic Games in Singapore.

Officials from Iran claimed it was due to an illness but Israel responded by accusing them of pulling out for political reasons.

Iran was also forced to deny suggestions athletes from the nation would boycott competitions against Israelis at the London 2012 Olympic Games.