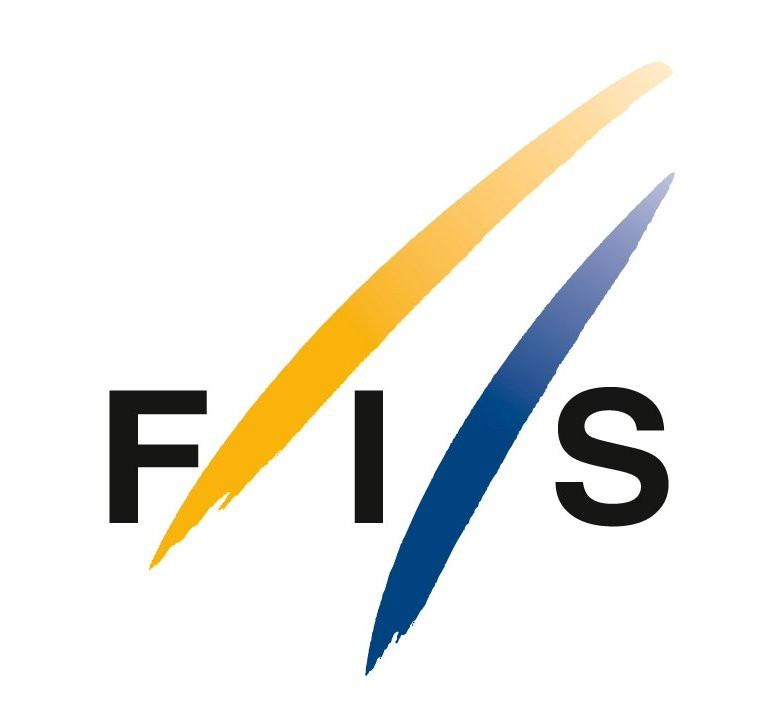 The first International Ski Federation (FIS) Youth Cup of the 2016-17 season took place in Finland this weekend, with girls taking part for the first time.

Those who started in the Youth Cup age categories were joined by nine youngsters, born between 2004 and 2005, in an open category.

The format for the Nordic Combined Youth Cup was approved at the FIS Congress in Cancun, where it was confirmed that for the first time overall winners for boys and girls would be crowned in the Youth II category.

The event included two competitions, one a a roller-ski race and the other a cross-country race in Vuokatti’s ski tunnel.

The athletes spent time training on the HS 54 hill, as well as with a body height measuring system.

There was also a bib draw ceremony and a meet and greet with the Finnish national Nordic Combined team.

A pancake party and sauna evening after the last event wrapped up proceedings.

Jenny Nowak from Germany was the clear winner in the Girls I category on both days, ruling supreme on the jumping hill where she scored 53 and 55.8 metres.

The runner up on both days was Estonia’s Triinu Hausenberg and third went to Finland’s Pinja Koivisto on the first day and Russian Elizaveta Udintcova on the second.

In the youth I boys’ category, the winners were Finnish duo Waltteri Karhumaa and Perttu Reponen.

Germany's Jan Andersen captured the pole position for the roller-ski race, earning himself a 60 metre and 36 second head start on Estonia’s Markkus Alter.

Karhumaa won the race despite starting fourth and 51 seconds behind Andersen, and prevailed by setting the fastest roller-ski time of 12min 23.9sec for the five kilometres.

In the end, it came down to a finish line sprint between the German and the Finn, which Karhumaa marginally won.

On the second day, the same three athletes ended up on the podium, but in a different order.

Reponen won by a clear 29 seconds after setting himself up in a promising second position after the jumping session.

Karhumaa had to be content with being the second best on that day and Jan Andersen finished third.