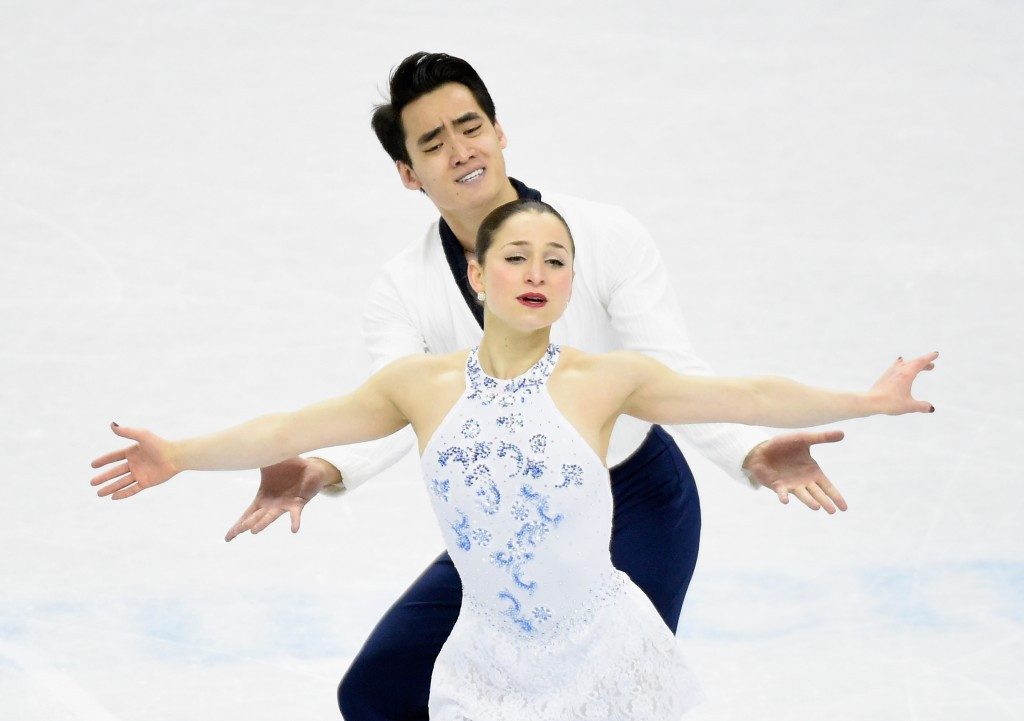 Two-time reigning US pairs pewter medallists Madeline Aaron and Max Settlage have announced they have ended their figure skating partnership.

Aaron and Settlage, who trained in Colorado Springs, Colorado, under coaches Dalilah Sappenfield and Larry Ibarra, began their partnership in 2010.

"I want to thank everyone who has helped and supported Max and me through our career," Aaron said.

"It’s been a great seven years and I think we both agree that we have learned a lot about ourselves and about what it takes to be a great athlete and team.

"I am so proud of all we have accomplished together.

"I am going home to Arizona for a while to be with family and decide what I want to do.

"I am not closing the door on my skating career and I am open to more opportunities with a new partner.

"I am going to take some time for myself and do what feels right and brings me the most joy."

Settlage said that he does intend to continue competing at figure skating.

"I am grateful for having skated with Madeline, to have represented US Figure Skating on the Grand Prix circuit and at other international competitions and to have trained with a group of exceptional coaches and skaters," he said,

"My plans are to continue skating competitively and I will look for a new partner to achieve my long-term goals.

"I would like to thank my coaches and choreographer, who taught and supported me.

"I would like to thank my friends at US Figure Skating and my family, friends, and those who have encouraged me and funded me during the past six seasons.

"Without the help of so many people, I would not have been able to continue training.

"I look forward to resuming my training and working with many of you again as I move forward to achieve my goals."

Haven Denney and Brandon Frazier, the 2015 US silver medallists, will now compete at Skate America, an event at which Aaron and Settlage had previously been set to appear.

Denney and Frazier will also compete at the Skate Canada International, the second event of the International Skating Union Grand Prix of Figure Skating Series.