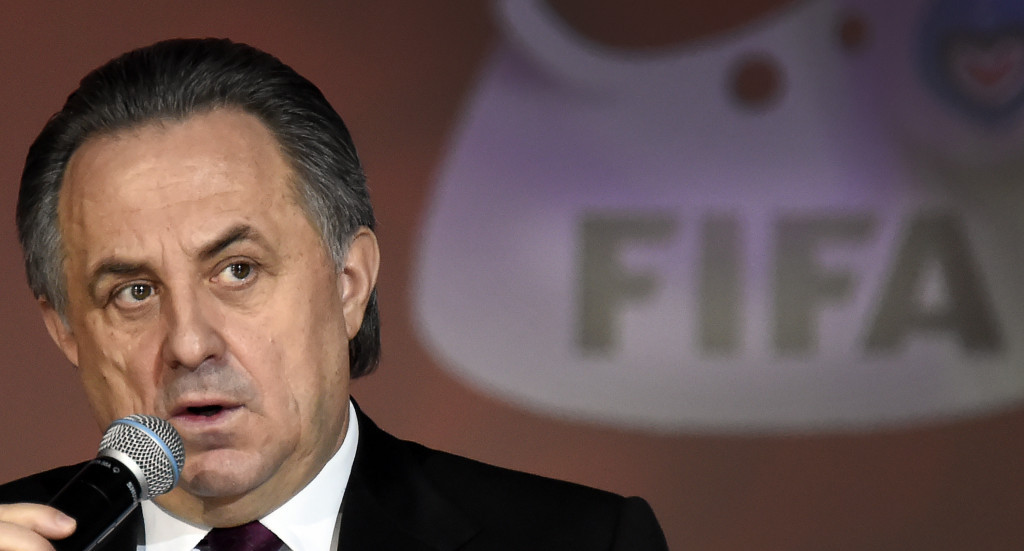 The Council of Russia’s Professional Football League has reportedly voted in favour of putting forward Vitaly Mutko for re-election as the President of the Russian Football Union (RFU).

Mutko had received the backing of the chairman of the Football National League (FNL), the second tier of Russian football, Igor Efremov, back in June.

The Russian news agency TASS have now stated that the Council of Russia’s Professional Football League unanimously voted endorsing his candidacy for the post.

Mutko has been in the post since 2015 after his predecessor, Nikita Simonyan, was removed in a no-confidence vote.

He had previously served in the role between 2005 to 2009, but left after a Government rule prevented officials from holding major roles in sporting bodies.

An exception was made to allow Mutko, the country's Sports Minister, to return to the post last year.

The election for the RFU Presidency is due to be held on September 24 and the winner will serve a four-year term.

His nomination comes despite allegations he prevented the reporting of a positive drugs test from a top-flight player in the nation.

The claims were made in the latest documentary from broadcasters ARD/WDR, entitled: "The Secret World of Doping: Showdown for Russia”.

The fourth edition of the explosive series produced by Hajo Seppelt, Florian Riese Wieck and Felix Becker, the first programme of which proved the catalyst in the doping scandal currently engulfing the nation, alleges Mutko covered up a doping offence made by a footballer who plays for FC Krasnodar.

He has also come under fire following the World Anti-Doping Agency’s (WADA) independent report, which showed the Sports Ministry "directed, controlled and oversaw" a "unique" method of sample manipulation at the Sochi 2014 Winter Olympic Games, involving a sample-swapping method where they had been able to open and reseal tamper-proof bottles.

Report compiler Richard McLaren also claimed it was "inconceivable" Mutko was not aware of the programme, while his now suspended deputy Yuri Nagornykh was found to have ordered the collection of clean urine samples.

No challengers have yet to emerge against Mutko, who is seeking to hire a new national team coach after Leonid Slutsky departed following Euro 2016.

Mutko, a member of FIFA’s ruling Council, is currently leading preparations for the 2018 FIFA World Cup.

Russia were handed a suspended disqualification from the 2016 European Championships in France by UEFA after violent scenes marred their opening Group B match of the tournament against England in Marseille in June.

The RFU were charged following the violent clashes within the Stade Vélodrome, with England facing no action.