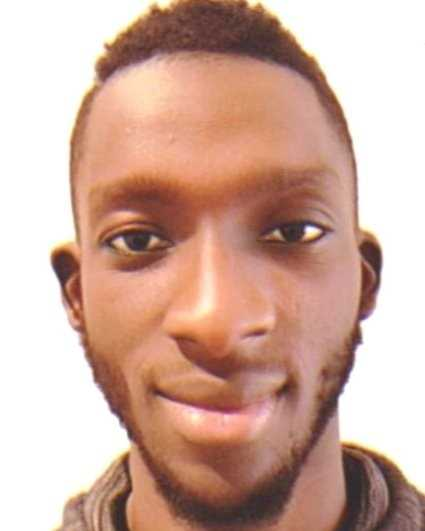 Ismael Coulibaly has targeted becoming Mali’s first Olympic medallist when he competes in the men’s under 80 kilogram event on August 19.

The 23-year-old showed his ability to compete at the top level when he claimed bronze at the 2011 World Taekwondo Championships in Gyeongju.

Coulibaly was able to replicate that achievement last year in Chelyabinsk and the lightweight taekwondo player is convinced he can challenge for a podium place at Rio 2016.

"It means a lot because Mali counts on me that I can become the first Olympic medallist from my country," Coulibaly said.

“I hope I can do it, for my family, for the Mali people and everyone who is supporting me.

“I am proud - proud of myself and that my family, my coach Karim Bellahcene, who coaches me in Montpellier, and everyone who supports me in Mali, can be proud of me.

“I'll do absolutely everything to win."

The Mali athlete is one of their country’s six member delegation at the Games, but admits he has faced problems on the road to Rio.

Coulibaly, who moved to France to pursue his aim of reaching the Games, has stated that his family have had to support him, due to financial problems and difficulties in the preparation for Rio 2016.

"I hope for the gold medal, I am not afraid at all," he said.

“In the end, there should be nothing to be ashamed of.

"I'm here to fight, if it works out, great and I know it will work out.

“If it doesn't, I am only 23-years-old and I will prepare for the next Olympic Games and come back strong.”