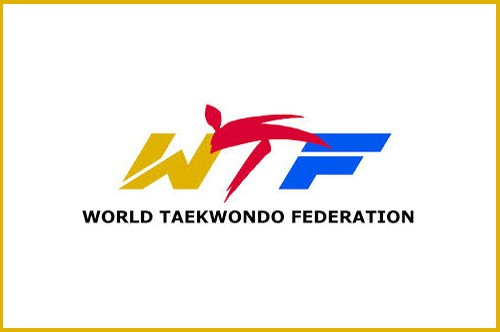 The World Taekwondo Federation (WTF) has signed a memorandum of understanding with Global Civic Sharing (GCS), for the promotion of taekwondo at refugee camps globally.

The agreement, which was signed at the WTF headquarters in Seoul, South Korea and will involve the Taekwondo Humanitarian Foundation (THF), was overseen by WTF President Chungwon Choue and Myungkwang Park, chairman of GCS.

As part of the agreement, the two bodies will also join forces to help "eradicate poverty and develop societies throughout the world".

The Seoul-based GCS was founded in 1998 and has overseas offices in seven countries, including Rwanda, Ethiopia, Mongolia, Kenya and Myanmar.

“Through our joint efforts, we can help empower refugee children to become good global citizens,” said WTF President Choue at the signing ceremony.

GCS Chairman Park added: "It is very meaningful for us to work together for the promotion of taekwondo in less developed countries.”

For its refugee projects, the WTF created the World Taekwondo Cares Programme (WTCP) as part of the 2016 WTF Development Programme, and as a fund-raising tool, the WTF also helped establish the THF in Olympic capital Lausanne.

The WTCP aims to teach taekwondo to children at refugee camps and natural disaster-ridden regions.

WTF President Choue officially announced his plan to establish the THF in his speech at the UN headquarters in New York on the 2015 UN International Day of Peace.

Since then, the WTF has carried out its humanitarian pilot projects in Jordan, Turkey and Nepal, to a great success.

Since April this year, one Korean coach and one local Jordanian coach are offering taekwondo education for some 60 children aged between 11 and 14 at the Azraq Syrian refugee camp in Jordan.

The WTF also conducted free taekwondo training for about 400 children in nine earthquake-hit areas in Nepal between March and May this year.