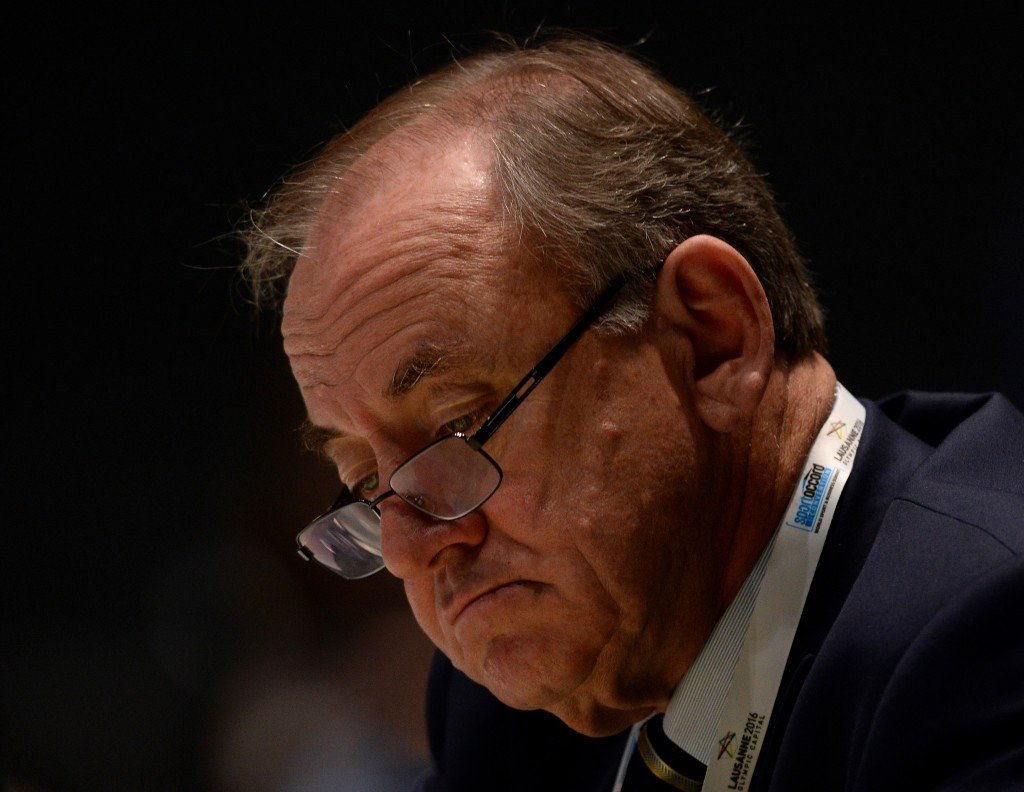 Being a part of the Olympic Movement is key to growing the game of golf worldwide, the President of the International Golf Federation (IGF) Peter Dawson said here as he announced the men’s draw for the first Olympic golf tournament to be held in 112 years.

Dawson acknowledged that the withdrawal of the world’s top four players - Australia’s Jason Day, Americans Dustin Johnson and Jordan Speith and Ireland’s Rory McIlroy - was "certainly not helpful” to the sport’s ambitions of remaining in the Olympic programme beyond the Tokyo 2020 Games, but added: “We are concentrating on the players who are here who will always be able to say they are Olympians.

"This week really does mark a historic moment for golf.

"Olympic inclusion is the biggest opportunity to grow the game that we have.

"Thirty countries have joined the Federation since we were accepted into the Olympic Movement in 2009."

Home player Adilson da Silva will have the privilege of striking the first ball in Olympic golf competition since the 1904 St Louis Games when the men’s competition gets underway at Barra da Tijuca on Thursday (August 11).

Antony Scanlon, the IGF’s executive director, said ticket sales were at "58 per cent across the board" - working on a limit of around 12,000 people per day - with full demand for the closing stages of the men's tournament.

Dawson added: "Of course we are in a region that is not a strong golfing region.

"I am sure the golf Federations will be doing everything they can to support the impetus created by golf's inclusion in the Olympics.

"Golf needs to be a very good and supportive member of the Olympic Family.

"We are playing our part as member of the Olympic family, not just trying to do something well every four years."

Scanlon added: "What we are focusing on now is delivering an excellent competition and showing we do have an extremely strong field plus showing an understanding of the commitment required to the Olympic Movement.

"We have similar values to the IOC (International Olympic Committee) and we are participated all over the world.

“They understand the reasons of players who have stayed away but they will weigh that in the balance of other things we bring to the Olympic Movement."

The format for the men's and women's events, which are being contested over 72 holes of strokeplay, has been described by Gary Player - the nine-times Major winner who is here aged 80 as captain of the South African team – as "a grave mistake" with the sport not guaranteed an Olympic future beyond Tokyo 2020.

"All sports in the Olympics are fast, you don't want medal rounds that are slow, you want matchplay or foursomes, something you can play in under four hours," Player said.

Ireland's 2007 and 2008 Open winner Padraig Harrington, one of the players who presented successfully to the IOC in 2009, is due to tee off in the second group at 7.41am in a field of 60 players.

Germany's Martin Kaymer goes with Bubba Watson of the United States and India's A Lahiriat at 9.14.

Ricky Fowler and Justin Rose will both be able to have a more leisurely breakfast as they tee off second last at 10.58, with Sweden's Henrik Stenson grouped with Thailand's T Jadee and Rafael Cabrera-Bello of Spain on the last tee time of the opening round, 11.09am.