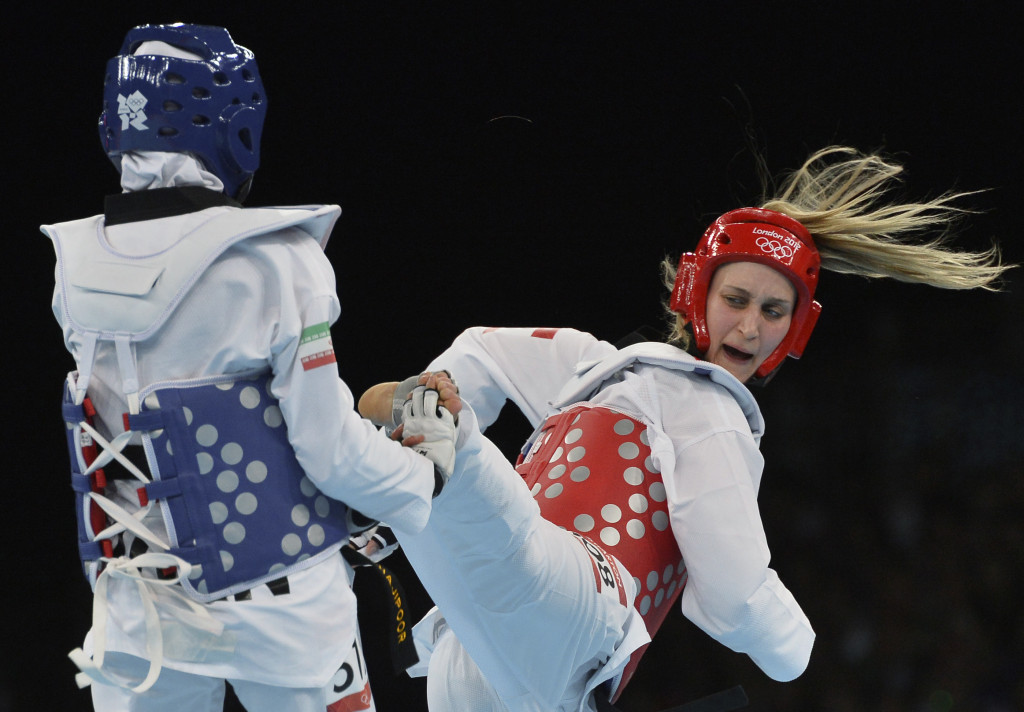 Australian sisters Caroline and Carmen Marton will both represent their country in taekwondo at Rio 2016.

The Games will be Carmen's third Olympics but younger sister Caroline is making her debut, having narrowly missed out four years ago.

Carmen, 30, was Australia's first taekwondo world champion and made her Olympic debut in 2008 in Beijing.

She competed again at the London 2012 Games, winning a bronze medal.

Sister Caroline failed to qualify for the London 2012 Games after being disqualified in the final qualifying bout.

"I felt like I couldn't completely enjoy it because my sister didn't make the team," Carmen told Vogue.

"It's almost like the qualifications were the requirement and now this is the big one."

As well as ferociously training alongside each other, sometimes even going head to head in a practice bout, they spoke about their highly demanding dietary requirements.

"We compete in a weight category sport so I need to control my portions and calories.

"I pre-plan and pre-pack my meals, making sure they are balanced, nutritious and ready on hand for when I need to snack."

The sisters will not be the only members of the family in Rio.

They will be joined by Carmen's partner Safwan Khalil who, along with close friend Hayder Shkara, make up the Australian taekwondo team.

"You always dream about representing your country at the Olympics but you never think you'll prepare alongside and then eventually get there alongside your family," Caroline added.

Caroline Marton will compete at 57kg with her sister featuring at 67kg.