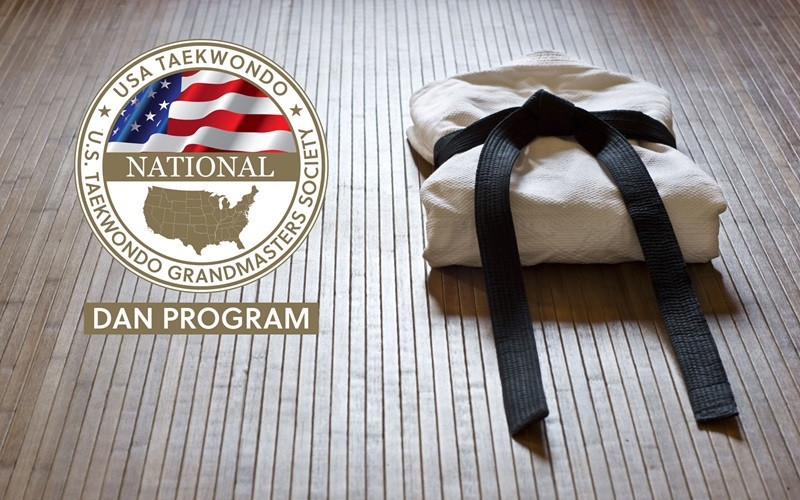 USA Taekwondo has announced a new partnership with the prestigious United States Taekwondo Grandmasters Society, to provide US National Dan testing and certification to all who participate in American taekwondo.

The US National Dan Programme is billed as an important effort to establish a recognised national standard for taekwondo in the USA, which will include black belt certification.

USA Taekwondo executive director Keith Ferguson said: "This is an important step forward for taekwondo in the United States as we move to take more control over our own destiny.

"It will provide an efficient and easy way for our athletes to be certified and recognised for their hard work and ability, and begin to set and improve standards that meet our mission goal of delivering world class athletes to the Olympic medal podium."

"The United States Taekwondo Grandmasters Society looks forward to working with USA Taekwondo as we ensure the continued growth of taekwondo both as a sport and as a martial art."

This requirement does not affect participation in State Championships or other local USA Taekwondo sanctioned events, and also does not affect colour belt level competition and competitors.

To try to make the transition as simple as possible, USA Taekwondo has developed a Dan Conversion Programme that allows holders of a local school or club black belt to convert to a US National Dan Certification at the same level, simply by paying a processing fee.

The Dan Conversion Programme, up to the seventh Dan, is also available to holders of National or International Taekwondo Organisations that are deemed as recognised by USA Taekwondo and the US Taekwondo Grandmasters Society.