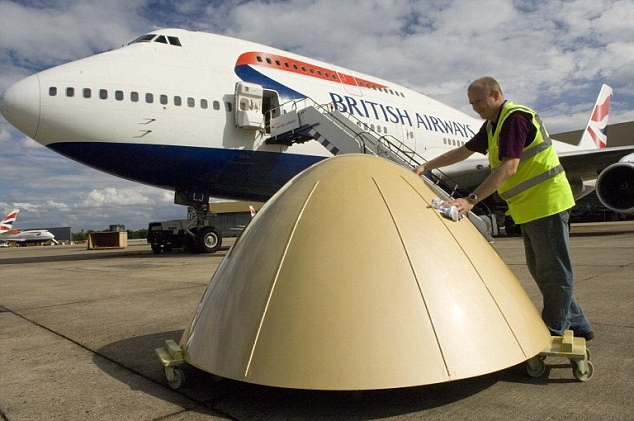 British Airways has launched a competition for the public to choose a name for the aircraft bringing Team GB and ParalympicsGB home from Rio 2016.

The special charter flight will feature a commemorative gold-nose and has been given the flight number "BA2016" to mark the occasion.

The public can cast their vote on Twitter @british_airways until next Sunday (August 7).

British Airways have drawn up a shortlist of names chosen by athletes and its own staff.

They are "Gold Force One", "Golden Haul", "VictoRIOus" and "Mission Accomplished".

To vote, the public are invited to tweet their preferred name prefixing it with a hashtag.

British Airways will calculate all the nominations and reveal the winner on August 16 when the aircraft is also unveiled.

The name "Gold Force One" was put forward by Team GB, "Mission Accomplished" by ParalympicsGB, "Golden Hauls" by British Airways staff and "VictoRIOus" was a joint name chosen by all parties.

"It’s extremely fitting that athletes from Team GB and ParalympicsGB, along with British Airways staff have put forward their favourite names for the fans to choose," said Alex Cruz, chairman and chief executive of British Airways.

"The names capture the uniquely British sense of humour, yet recognise the great pride we have for our sporting heroes."

British Airways regularly names its aircraft for special occasions, including after 2008 Olympic and Paralympic Games in when the plane bringing home the teams from Beijing was named Pride.